The Italian state wants to decide within ten days whether Lufthansa, together with its partner MSC, can take over the airline Ita. 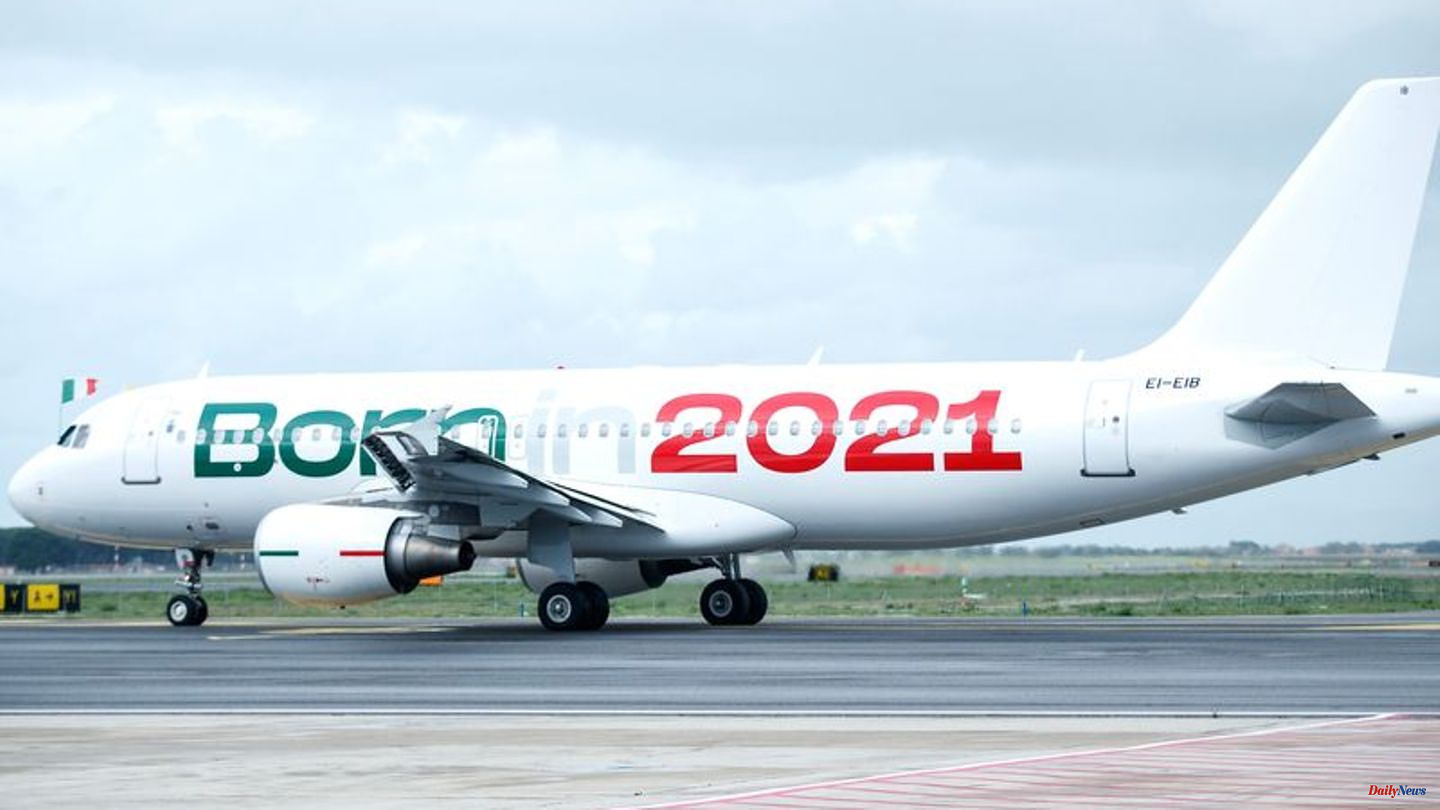 The Italian state wants to decide within ten days whether Lufthansa, together with its partner MSC, can take over the airline Ita. This was announced by Prime Minister Mario Draghi on Thursday evening in Rome. This increases the chances of Lufthansa being successful in the protracted takeover game.

The German group and the MSC shipping company want to take over 80 percent of the shares in Ita Airways, Alitalia's successor airline. The Italian state is currently the sole owner. In addition to Lufthansa/MSC, the US fund Certares is also interested along with the airlines Air France-KLM and Delta Air Lines.

Draghi allayed concerns that another delay could jeopardize the whole deal given the uncertain future following Italy's snap elections on September 25. "It is not my concern to leave this to the next government," he said of the privatization. "We must do our duty to the end."

Rome had actually aimed for a final decision on the sale weeks ago. Finance Minister Daniele Franco explained the delays that both prospective buyers recently had to adjust their offers on instructions from his ministry.

Italian unions spoke out in favor of an award to Lufthansa. "Ita cannot do it alone, the solution with MSC and Lufthansa is a good one from an economic point of view," said Fabrizio Cuscito from the CGIL trade union to the newspaper "Corriere della Sera" (Thursday).

The reason for the urging is Giorgia Meloni of the post-fascist Fratelli d'Italia party. According to recent polls, she has the best chance of becoming Prime Minister. She warned not to rush into anything when selling Ita. The self-proclaimed patriot may even want to stop the deal altogether.

"The situation is complicated, we are very concerned," said trade unionist Cuscito. His colleague Ivan Viglietti from the Uiltrasporti union called for Ita not to be an issue in the election campaign. Regarding the accusation that the company would no longer be Italian enough after a sale, he said: "The possible major shareholder would be the very Italian MSC." The Swiss shipping company belongs to the Italian-born Aponte family.

Lufthansa boss Carsten Spohr said on Thursday that one could not wait forever for a decision from Rome. He did not name a period. Together with MSC owner Gianluigi Aponte, he wrote a letter to Prime Minister Draghi in June. 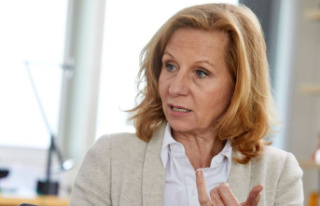