The crypto exchange Binance is based in the Cayman Islands, trades can be made worldwide. 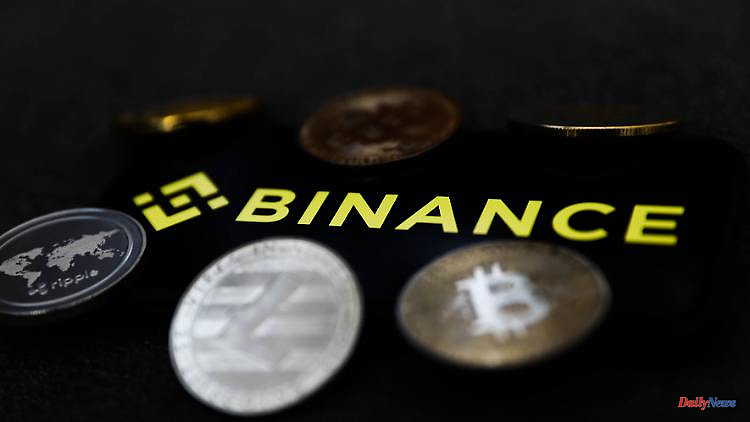 The crypto exchange Binance is based in the Cayman Islands, trades can be made worldwide. According to the company, it also complies with international sanctions. But in Iran, users are said to have circumvented the US trade embargo with the platform.

According to Reuters information, the world's largest crypto exchange Binance has been trading for customers in Iran for years despite US sanctions. In interviews with Reuters news agency, seven traders said they had circumvented the ban. Until September, they would still have been using their Binance accounts. Their access was only lost when the crypto exchange tightened its anti-money laundering checks. Up to this point, according to traders, customers have been able to trade on the platform simply by registering with an email address.

Four years ago, the United States unilaterally withdrew from the 2015 nuclear deal with Iran under its then President Donald Trump. As a result, Iran no longer complied with all the terms of the agreement. The nuclear deal aims to prevent Iran from building nuclear weapons. Iran has always denied such intentions.

In November 2018, Binance informed traders in Iran that the services were no longer available to them. They should therefore close their accounts. "There were some alternatives, but none of them were as good as Binance," said Asal Alizade, a trader in Tehran, of the crypto exchange. You used the exchange for two years until September 2021. "No identity verification was required, so we used them all."

Pooria Fotoohi, who lives in Tehran and says he runs a hedge fund, said he used Binance from 2017 to September last year. Binance convinced the Iranians because of the simple “know-your-customer” controls. Merchants could have simply opened an account by providing an email address. Eleven other people shared on their LinkedIn profiles that they too were still trading crypto assets after 2018. However, none of the people responded to inquiries.

Longtime employees knew about the stock exchange's popularity in Iran, according to emails they sent each other in 2019 and 2020. The company itself kept a low profile: Binance did not answer questions about Iran. In a March blog post published in response to Western sanctions against Russia, the company said, among other things, that it strictly adheres to international sanctions rules. The Iranian mission to the United Nations in New York did not respond to a request for comment.

The crypto exchange, whose holding company is based in the Cayman Islands, says it has no corporate headquarters. Details of the company behind the main exchange Binance.com, which does not accept customers from the US, are not given. Instead, US customers are referred to a separate platform, Binance.US, which, according to a mandatory announcement from 2020, is ultimately controlled by Binance founder and CEO Changpeng Zhao.

From the point of view of lawyers, this corporate structure means that Binance is protected from direct US sanctions that prohibit US companies from doing business in Iran. Because traders in Iran use Binance's main exchange, which is not a US company. According to lawyers, however, Binance is taking the risk of so-called secondary sanctions. These aim to prevent foreign firms from doing business with sanctioned companies or helping Iranians circumvent the US trade embargo. Such sanctions can not only damage a company's reputation, but also cause it to lose access to the US financial system. 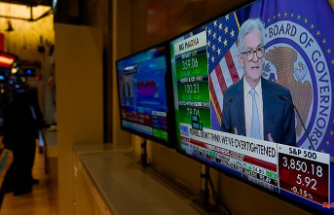 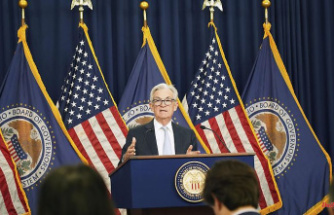 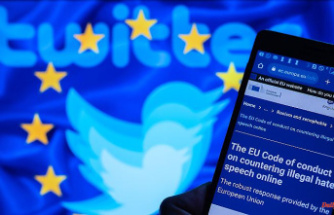 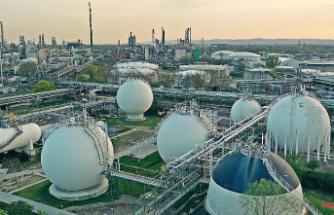 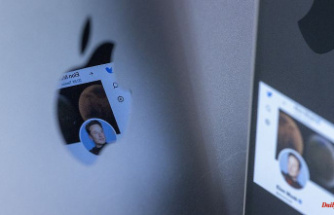 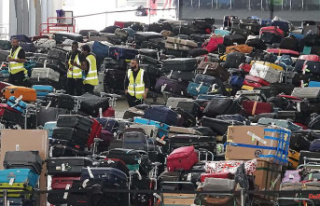