After the accusation of being too close: Lindner and the Porsche boss coordinated the reaction directly

How fat are finance minister Lindner and Porsche boss Blume? Apparently at least so thick that after allegations of being too close to each other, they exchanged text messages and telephones about it. 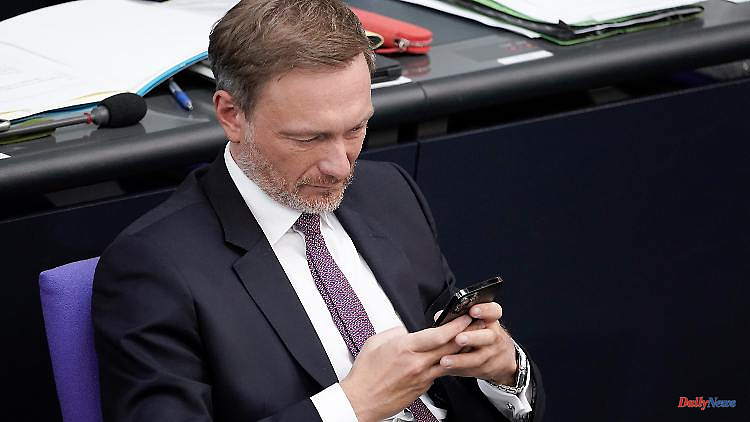 How fat are finance minister Lindner and Porsche boss Blume? Apparently at least so thick that after allegations of being too close to each other, they exchanged text messages and telephones about it. And that, although it was previously said that only the speakers of the two were in contact.

Federal Minister of Finance Christian Lindner and Porsche CEO Oliver Blume apparently exchanged information directly after allegations of influence by the sports car manufacturer. The "Spiegel" reports, citing a response from the Federal Ministry of Finance to a question from Left-wing MP Victor Perli, about several SMS Lindners to Blume and about a phone call between the two.

The ZDF satirical magazine "Die Anstalt" reported in mid-July that Blume had said at a works meeting in June that Porsche had played a "very large part" in the further use of synthetically produced e-fuels for combustion engines being included in the coalition agreement . FDP boss Lindner "kept him up to date almost every hour".

The show aired on July 19. According to the "Spiegel" report, the Ministry of Finance logged "two text messages from BM Lindner to CEO Blume asking for a phone call" for July 22nd. For the following day it says: "An SMS from BM Lindner to CEO Blume with congratulations on the acquisition of VW CEO and for the follow-up reporting on Blume's alleged statements". Also: "Telephone call between BM Lindner and CEO Blume". At first it was only known that the spokesman for Lindner and Blume had reached an agreement on the matter.

After the statements became known, the FDP and Porsche had rejected allegations of influence. Blume, who will become head of the Volkswagen Group on September 1, told the "Bild am Sonntag" that he had "chosen the wrong words" at an internal event, which created a "wrong impression". A spokesman for Porsche AG told the "Welt am Sonntag" that the appointment was "overstated". The choice of words "did not correspond to the facts".

1 First birthday as a mother: Helene Fischer is in the... 2 Do-it-yourselfers excavate: when is it worth renting... 3 "No green men": Astronaut Maurer believes... 4 Used car check: BMW 2er Active Tourer - brisk family... 5 North Rhine-Westphalia: Incidence in NRW with 436.3... 6 Bavaria: worker reaches into the feeding machine:... 7 Saxony-Anhalt: moped driver died in an accident near... 8 Mecklenburg-Western Pomerania: Accident after a right-of-way... 9 Hesse: 500 to 600 hay bales are on fire on the A66... 10 North Rhine-Westphalia: Rain and thunderstorms are... 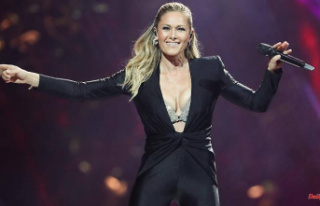 First birthday as a mother: Helene Fischer is in the...