Farmers in Germany have grown significantly more sunflowers this year and reacted to the lack of imports due to the Ukraine war. 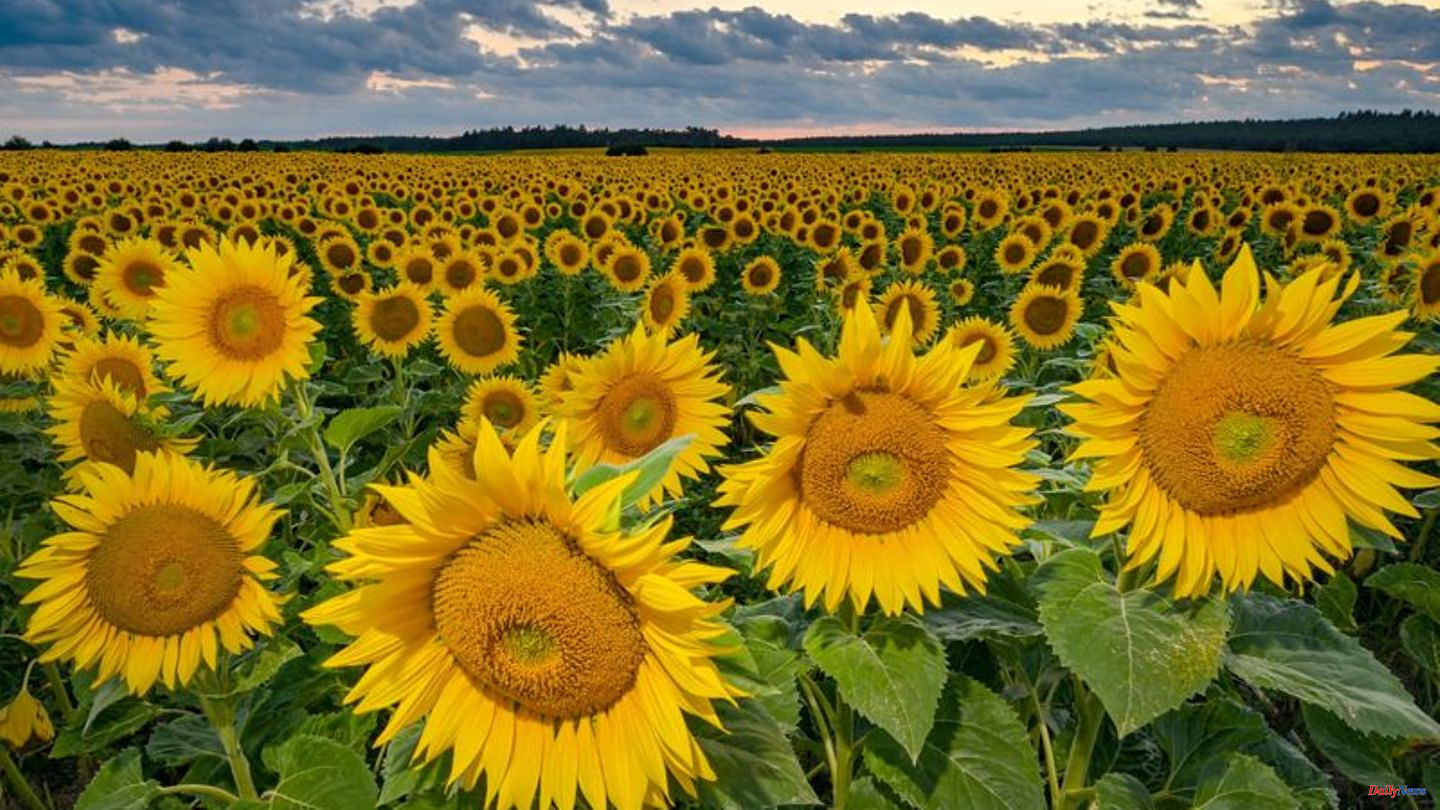 Farmers in Germany have grown significantly more sunflowers this year and reacted to the lack of imports due to the Ukraine war. The area has more than doubled. The most important supplier of sunflower oil is Ukraine. However, imports from the Eastern European country plummeted.

The farmers' association also expects an increase in sunflower cultivation in Germany in 2023, but not on a significant scale. A particularly large number of the bright yellow flower fields are in Brandenburg. Germany can only cover a small part of its demand for sunflower oil from domestic production, although the degree of self-sufficiency increased last year.

Germany's sunflower acreage more than doubled this year to 85,300 hectares, according to a statement released by the Federal Statistical Office on Wednesday. According to preliminary results, this meant an increase of 122 percent compared to the previous year's figure of 38,300 hectares. The area for sunflowers had already been significantly expanded in previous years. In an EU comparison, however, Germany is a small producer with a share of 0.5 percent. The leaders are Romania, Bulgaria, Spain and France.

Sunflower cultivation will remain a niche compared to other arable crops, said the General Secretary of the German Farmers' Association, Bernhard Krüsken. A suitable culture are sunflowers for dry and less productive soils. In Brandenburg, where such soils predominate, cultivation has increased significantly from 16,600 hectares to 29,600 hectares this year. Every second sunflower in Germany comes from the federal state.

Farmers rely on good prices that they can achieve. Last year he got 250 euros per ton, this year he expects more than 500 euros per ton, said the managing partner of Landfarm Hohenstein, Stefan Teepker, in Strausberg in Brandenburg, around 40 kilometers from Berlin.

"Not a sure-fire success"

But how good are the prospects for German sunflower farmers? The general secretary of the farmers' association, Kruesken, said: "Supply and demand determine the price. That can change quickly." Whether growing sunflowers will be worthwhile next year depends on the weather and the situation in Ukraine. In addition, sunflowers in some regions of Germany suffered massive damage from the drought this summer.

According to farm manager Teepker, the sunflowers in Brandenburg cope well with the heat and drought. Corn, on the other hand, died this year, he said. At the end of September, the Hohenstein land farm will be ready to harvest 120 hectares of sunflowers, compared to 15 hectares three years ago. In the coming year he does not want to increase the area again. "It's not a sure-fire success," said Teepker. A spokesman for the Association of the Oilseed Processing Industry (Ovid) in Berlin said: "It is not set in stone that it will continue to pay off."

According to preliminary figures from the Federal Information Center for Agriculture, Germany was able to cover 43 percent of its rapeseed oil (2020: 39 percent) and sunflower oil requirements (2020: 5 percent) from domestic production in 2021. The import of sunflower oil was therefore around 0.47 million tons (data in crude oil). The most important supplier countries last year - before Russia attacked Ukraine - were the Netherlands (35 percent), Hungary (29 percent) and Ukraine (19 percent). However, it can be assumed that a considerable quantity from third countries such as the Ukraine was shipped to Germany via the port of Rotterdam. 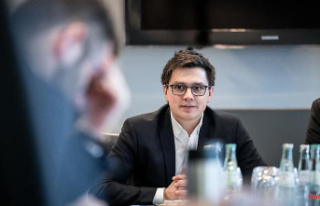 North Rhine-Westphalia: SPD calls for a bonus for...