The flood disaster in the Ahr valley shocked Germany. 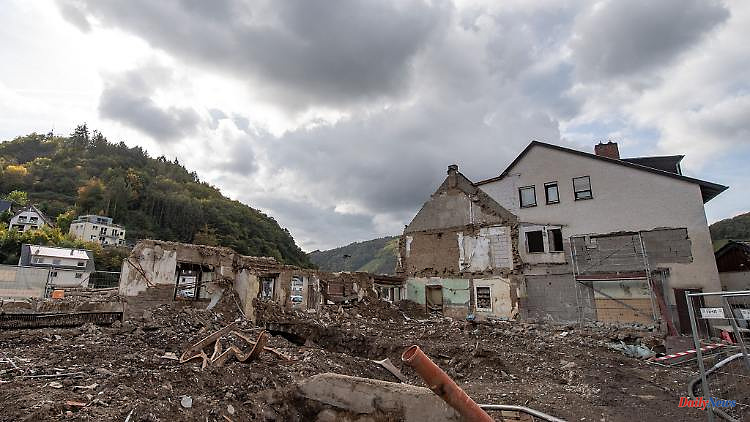 The flood disaster in the Ahr valley shocked Germany. More than 180 people die. Even after a year, Allianz has still not settled all property damage. However, the insurance company is already preparing for new natural catastrophes.

According to estimates by Germany's largest insurer, Allianz, last summer's flood will not remain a one-off catastrophe. "We will see one or the other event of this kind in Germany during our lifetime," said Jochen Haug, head of claims processing at Allianz. "Hopefully not quite as bad as in the Ahr Valley, but such extreme weather events are statistically becoming more frequent."

Large insurance companies analyze loss data, including natural catastrophes, on a large scale, as this is equally important for calculating risks and insurance premiums. "We now observe more frequently that thunderstorm cells no longer migrate or only move very slowly," said Haug. "When a strong thunderstorm stops, it results in a dramatic amount of precipitation in a small area."

The flood in July last year claimed over 180 lives and caused total damage of around 30 billion euros. Insurers contributed more than eight billion, the rest was uninsured. "In terms of claims settlement, we have almost completely closed the motor vehicle and household damage claims," ​​said Haug. "In the case of building damage, almost 20 percent have not yet been fully settled."

But this is a sharply flattening curve. "We expect that most things should be settled by the end of the year, meaning the essential restoration and habitability of the buildings." According to Haug, the fact that damage processing for the buildings takes time is due to several factors: "To understand: If a building is destroyed and the reason washed away, it is difficult to restore it." In the case of some buildings, it is also not yet clear whether they can be rebuilt in their old places. It will take time for electricity and water connections and public infrastructure to be restored."

In addition, the extent of the destruction makes it impossible, according to Haug, to repair all the damage at the same time: "Even if it's absolutely clear that the insurer is responsible for the damage, it takes a while before you get a craftsman." It also takes many months for the building to dry completely. "After such severe destruction, it can take several years before everything is completely restored."

The warning chains for citizens should be significantly improved, said Haug. "I am convinced that many people should not have died." But even with a perfect warning system, not all damage could have been prevented. "You can drive away a car, but you can't move a house. The most dangerous thing in the Ahr valley was the so-called flood projectiles in the water - objects like tree trunks or cars floating in the torrential current."

The alliance is basically well positioned for natural disasters. "But extreme weather events like 'Bernd' show us where we need to change or adapt processes," said Haug. The alliance has therefore adapted its concept for major crises. "So we procure drying equipment and emergency power generators ourselves if required, because these are then very quickly no longer available on the market." According to Haug, after the storm "Bernd", Allianz delivered, among other things, 2,000 drying devices and 100 emergency generators to customers, experts were brought in from other regions.

"This disaster was incredibly depressing for us too. We don't deal with such a high number of fatalities and disasters of this magnitude on a daily basis," said the manager. "We had 23,000 damage reports in a short time, we were on site with over 300 experts and our agencies, some of whom were affected by the accident ourselves, and not only looked after our customers psychologically, but also our employees." 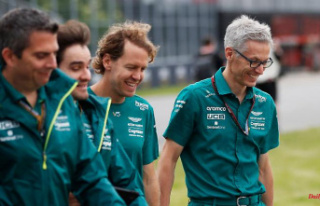