The start of the strike by cabin crew at low-cost airline Ryanair, which was planned to last several months, only slightly disrupted air traffic in Spain. 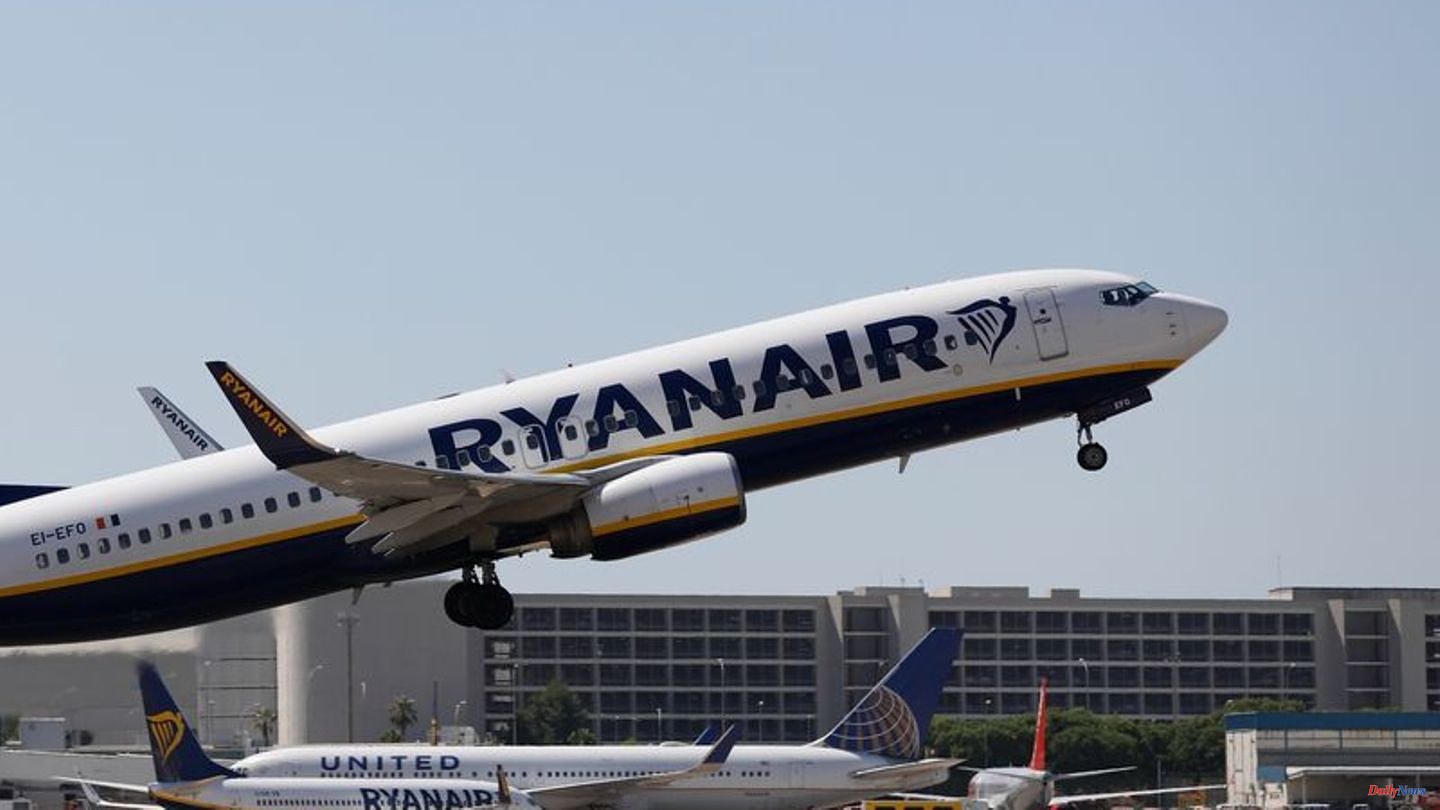 The start of the strike by cabin crew at low-cost airline Ryanair, which was planned to last several months, only slightly disrupted air traffic in Spain. The USO union announced that ten flights were canceled on Monday as a result of the strike.

In addition, there were 111 delays by the afternoon. The strike will result in "minimal disruption, if any," to operations over the next few months, the Irish airline said.

Ryanair's cabin crew based in Spain are demanding better working conditions. After the first work stoppages in June and July, which were unsuccessful, the responsible unions USO and Sitcpla announced at the end of July that they would strike every week from Monday to Thursday between August 8 and January 7, 2023. Ryanair does not comply with Spanish laws and also refuses to negotiate, it said.

Those are the demands

It demands compliance with "basic labor rights", including at least 22 working days annual leave, implementation of the Occupational Health and Safety Act and a wage increase to pre-pandemic levels.

Numerous airports are affected by the Ryanair strikes: in addition to Madrid, Barcelona and Mallorca, Málaga, Seville, Alicante, Valencia, Girona, Ibiza and Santiago de Compostela. Due to the maintenance of "minimum services" required by Spanish legislation during strikes, however, only a relatively small part of the flights may be cancelled. At the airport of Palma on the Mediterranean island of Mallorca, which is particularly important for German holidaymakers, only one flight to and from Hamburg was canceled on Monday. 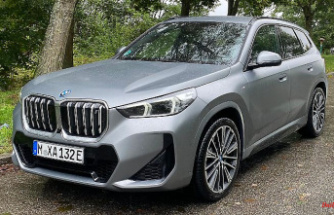 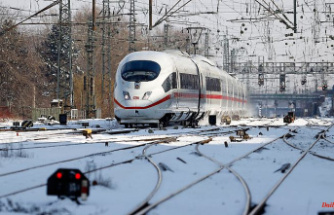 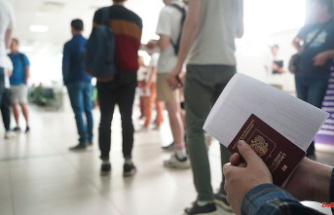 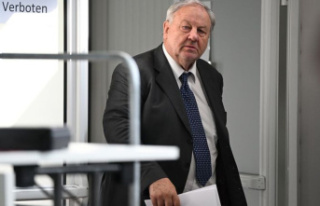