The measure is limited, but the prices are considerable: In order to keep seats free for rebooking, Lufthansa only offers domestic and European tickets in the most expensive booking class. 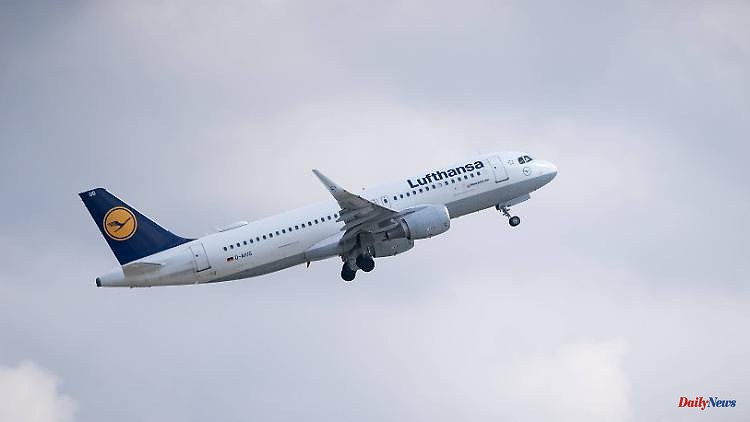 The measure is limited, but the prices are considerable: In order to keep seats free for rebooking, Lufthansa only offers domestic and European tickets in the most expensive booking class. The airline had previously canceled thousands of connections due to massive capacity problems.

Due to the tense booking and traffic situation, Lufthansa has drastically reduced its range of tickets for European and domestic flights. For several days, flights for appointments throughout the month of July can only be purchased in the most expensive booking classes, the company confirmed corresponding information from Internet forums for frequent flyers.

The temporary measure is intended to keep seats free for rebookings resulting from the previously announced flight cancellations. These changes are to be entered into the system in the coming days. Lufthansa canceled more than 3,000 connections in July and August due to the massive capacity problems at the airports and in its own organization.

In the summer, however, 95 percent of all planned flights will be carried out, the company said. The goal is to offer all guests affected by a flight cancellation an alternative travel option, said a spokesman. "To ensure this, the company has reduced availability on Lufthansa flights for new bookings in July."

Users report economy ticket prices in class "Y" of more than 1000 euros from Frankfurt to London or Dubai. Single domestic tickets from Frankfurt to Hamburg or Berlin should cost 400 euros. Even in business class, tickets are only available in the highest and therefore most expensive booking class "J".

Lufthansa only wants to open the system again after the rebooking has been completed and, depending on the availability of seats, also open the cheaper booking classes again. According to information from business circles, this could be as far as next Wednesday, July 6th.

In the midst of flight chaos, Lufthansa also started collective bargaining for around 20,000 ground workers on Thursday. In view of the high workload of the staff and rising inflation, the Verdi union has set an exclamation mark with a demand for 9.5 percent or at least 350 euros more monthly wages.

Verdi himself does not shy away from using strikes to paralyze the already stumbling operation if negotiations get stuck. The peace obligation ended on June 30 - industrial action is therefore theoretically possible from now on. 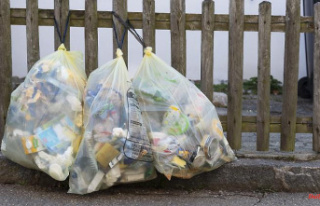