Hahn Airport in the Hunsrück has a new owner. 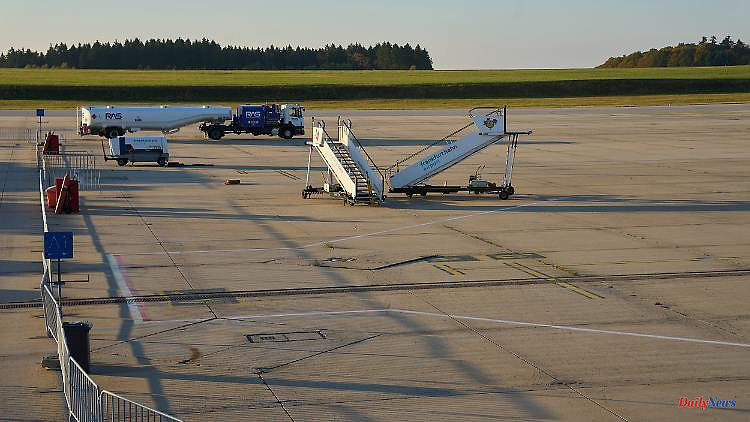 Hahn Airport in the Hunsrück has a new owner. He wants to continue the business and sees good prospects for this. All employees will be taken over.

The insolvent Hunsrück Airport Hahn has been sold. A spokesman for the insolvency administrator announced that Swift Conjoy GmbH had acquired him for an undisclosed sum. The Frankfurt-based company will continue flight operations and take on all employees. According to earlier information, there are around 430 employees.

According to the spokesman, the execution of the contract, which has since been notarized, is still subject to conditions. The contracting parties assumed that these would be fulfilled promptly. It was agreed not to disclose the details of the contract.

Insolvency administrator Jan Markus Plathner explained that the previous bidding process had been successfully completed. "Flight operations will continue until the contractual conditions are met as part of the insolvency proceedings and then by the acquirer. Due to the very good demand and the successful implementation of various measures, the operation is again economically stable in passenger traffic and air freight," emphasized the Frankfurt lawyer.

According to Tobias Steyer and Martin Mansell, Managing Directors of Swift Conjoy GmbH, they aim to "continue passenger and cargo flight operations at Hahn and expand them extensively. This also includes investments and the creation of new jobs in the region". 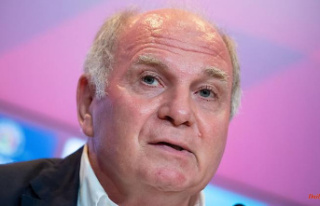