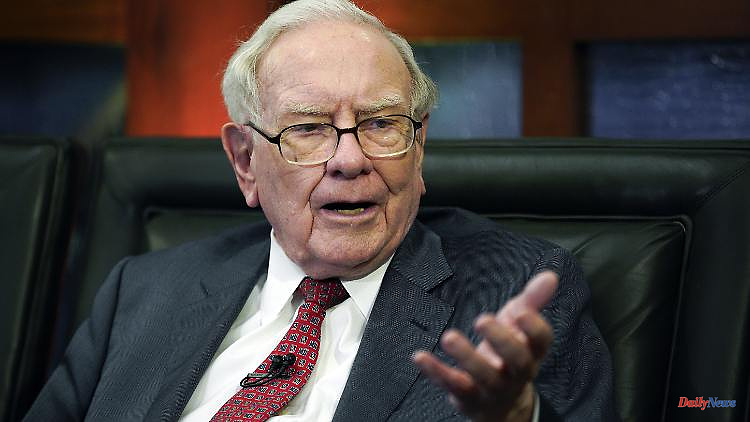 Berkshire Hathaway lost more than $43 billion in value last quarter as stock prices fell. CEO Warren Buffett advises his shareholders, however, not to pay attention to this number. Because the Hathaway subsidiaries earn properly.

Price losses on the US stock exchanges have pushed star investor Warren Buffett's investment company deep into the red. The bottom line is that Berkshire Hathaway posted a loss of $43.8 billion in the second quarter, the company announced. A year earlier, a profit of 28.1 billion dollars had accrued.

The share value of the three largest holdings Apple, Bank of America and American Express had each fallen by 21 percent. Operationally, however, the picture was different. Rising interest rates allowed the firm's insurers to get more out of their investments. The firmer dollar helped boost gains in Europe and Japan.

Because Berkshire Hathaway is required to account for the profits and losses of its investments -- even if no shares are sold or bought -- net income often fluctuates wildly. The company, based in Omaha, Nebraska, lost almost $50 billion in the first quarter of 2020 due to the burden of the corona pandemic. For the year as a whole, however, profits totaled $42.5 billion.

Buffett himself has repeatedly criticized the relevant accounting regulations and urges Berkshire shareholders to look not at net income or loss but rather at the operating results of the companies and holdings belonging to the conglomerate. 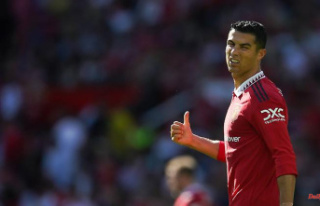