Environmental and consumer advocates have been criticizing the US company Amazon for years. 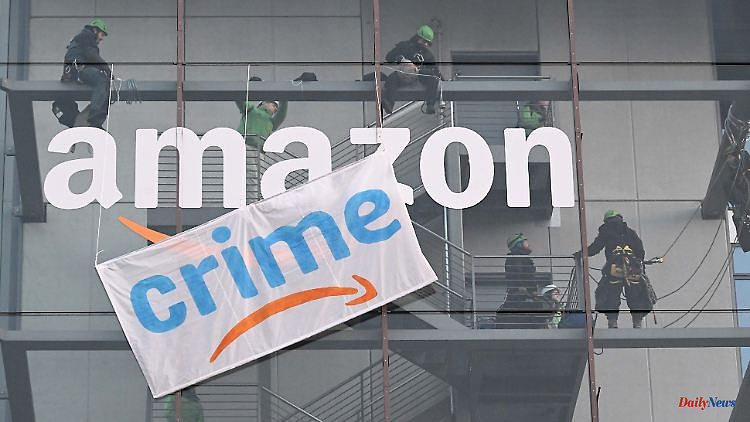 Environmental and consumer advocates have been criticizing the US company Amazon for years. Just in time for "Black Friday", Verdi and Greenpeace are calling for protests worldwide: With the "Make Amazon Pay" campaign, they are criticizing the group's "terrible, unsafe practices".

For the annual "Black Friday" discount campaign, trade unions and environmentalists in over 30 countries have called for protests against the billion-dollar company Amazon. The "Make Amazon Pay" campaign called for better pay and the conclusion of binding collective agreements. In Germany, the Verdi union organized walkouts by employees at several Amazon fulfillment centers. Around 200 people demonstrated in Leipzig.

In Munich, the environmental organization Greenpeace attached protest banners to the German Amazon headquarters. There were calls for strikes in the USA and France, among others. The "Make Amazon Pay" campaign accuses Amazon of exploiting both the environment and its own workers. The group rejects collective agreements, a dispute with the unions that has been going on for years.

The international trade union federation UNI is significantly involved in the campaign. Its general secretary, Christy Hoffman, called on the company to immediately stop “its horrible, unsafe practices” and negotiate better working conditions with workers.

At the Munich protest action, Greenpeace accused Amazon of contributing to excessive consumption, packaging waste and a waste of resources with the annual discount battle on "Black Friday". Anti-Amazon rallies should not only be held in industrialized countries, but also in developing countries such as Bangladesh, where seamstresses and textile workers were called to protest.

Amazon rejected the allegations from both directions. "We offer our employees in the logistics centers competitive wages and great social benefits and ensure, for example, that they have a secure job and stay healthy," said a company spokeswoman in Munich in a written statement. Amazon plays a crucial role in fighting climate change and has committed to be carbon neutral by 2040.

In Germany, Amazon now employs a good 20,000 people in logistics, and the US company operates 20 shipping centers in Germany. There were calls for strikes in nine of these twenty companies. Ninety percent of logistics employees gave their work top marks in recent company surveys, the Amazon spokeswoman said. "We don't see any effects on customers from the campaign." 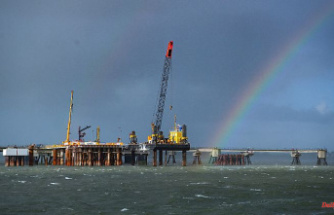 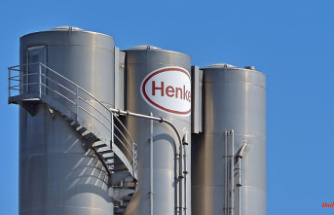 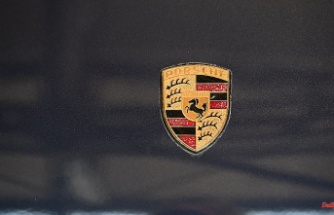 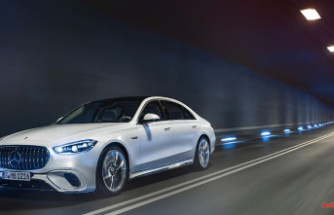 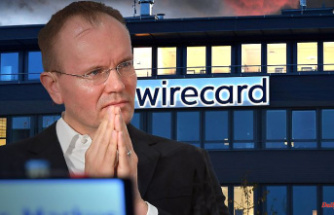 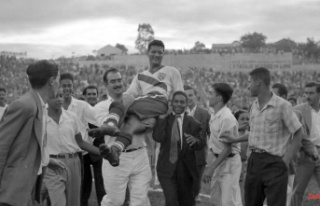 The US team's 'Most Significant Goal':...