The EU has passed six packages of sanctions against Russia, and a tightening of the measures is currently being discussed in Brussels. 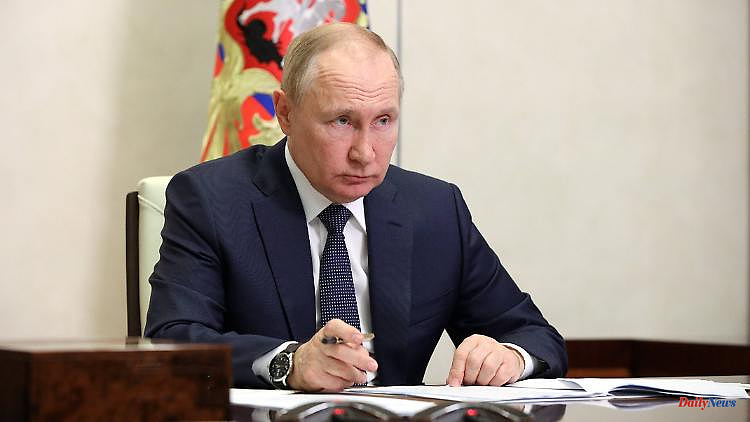 The EU has passed six packages of sanctions against Russia, and a tightening of the measures is currently being discussed in Brussels. Kremlin chief Putin is not concerned: The sanctions would bring "a colossal amount of difficulties," but Russia will continue to "search for new solutions."

Russia's President Vladimir Putin has described the Western sanctions as a major challenge for his country - but remains optimistic. "It is clear that this is a big challenge for our country, but not only will we not give up," Putin said, according to the Interfax agency. "Of course not, on the contrary: while acknowledging the colossal amount of difficulties that lie ahead, we will search intensely and competently for new solutions." It is not possible to isolate Russia from the rest of the world with a "huge fence".

Moscow has repeatedly emphasized that it is surviving the far-reaching punitive measures that the West imposed in response to the war of aggression against Ukraine - and that it is even emerging from them stronger. At the same time, the sanctions are already having an impact on Russian aviation and the automotive industry.

The EU foreign ministers are currently in Brussels discussing tightening sanctions against Moscow. It is about closing loopholes in the previous six packages of sanctions, said EU foreign policy chief Josep Borrell. Tougher conditions are planned for the export of European goods, which Russia could also use militarily. In addition, according to diplomats, the foreign ministers want to initiate further military aid in the amount of 500 million euros for Ukraine.

A gold embargo is also under discussion. The USA and other leading industrialized countries of the G7 group had already announced such an import ban at the end of June. The EU does not import large amounts of gold from Russia, so an embargo would be more symbolic. 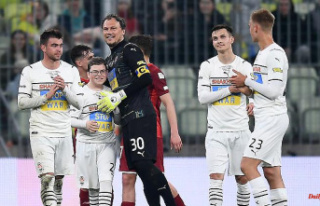