The energy crisis and inflation weighed heavily on private households and the construction industry. 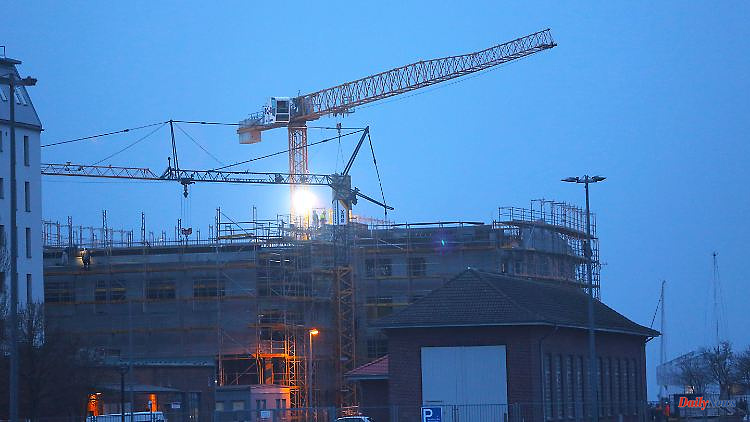 The energy crisis and inflation weighed heavily on private households and the construction industry. The order books are still full, but things are looking bleak when it comes to new business.

The wave of cancellations in German residential construction is gaining momentum. In November, 16.7 percent of companies were affected, after 14.5 percent in the previous month, according to a survey by the Munich IFO Institute. "The companies still have well-filled order books," said IFO researcher Felix Leiss. "But the ever-increasing construction prices, higher interest rates and lower funding opportunities are weighing on new business and have led to a noticeable number of cancellations for several months."

The companies are very concerned. Business expectations for the coming six months clouded over again. According to the IFO, they marked a new negative record since the survey began in 1991 with minus 60.9 points. The price plans fell only slightly, from 51.0 to a still very high 45.4 points.

"Despite the already weakened demand, many companies have to rely on further price increases in order to pass on the high material and fuel costs to customers. Construction prices continue to rise," explained Leiss. The construction industry is already warning of the threat of a dramatic decline in residential construction - instead of the offensive announced by the federal government.

Around 280,000 apartments are expected to be completed this year, and only around 245,000 in the coming year, according to the Central Association of the German Construction Industry (ZDB). That would be the third decline in a row, after a good 293,000 in 2021. The federal government’s goal of 400,000 apartments a year is thus becoming increasingly distant. 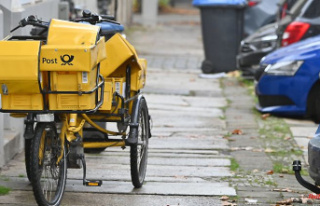