Another record high in June: inflation in the euro zone is rising inexorably

The high cost of living is a problem for people in Europe. 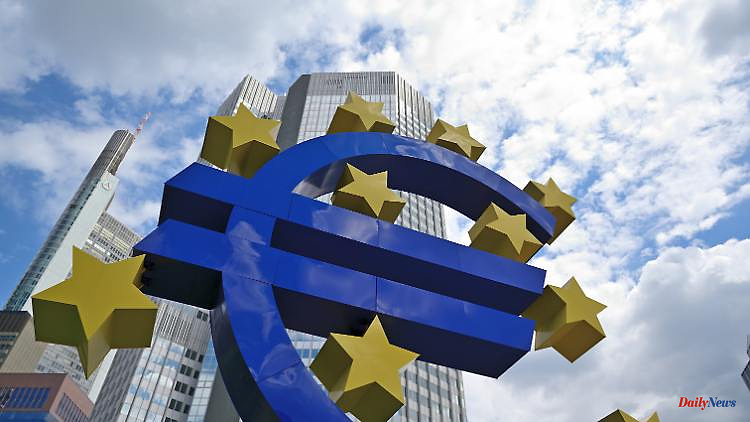 The high cost of living is a problem for people in Europe. Compared to the previous month, inflation rose again and reached an all-time high. The situation in the Baltic States is particularly extreme.

Inflation in the eurozone continued to accelerate in June, hitting another record high. Compared to the same month last year, consumer prices increased by 8.6 percent, according to the statistics office Eurostat. A first estimate was confirmed. In the previous month, the cost of living had risen by 8.1 percent. Inflation in the euro area has never been higher since the single currency was introduced as book money in 1999.

Inflation has risen continuously since last summer, with record levels repeatedly being reached recently. The war in Ukraine and the tough corona measures in China have exacerbated price increases. The latter also led to problems in the global supply chains.

Inflation was again driven by the sharp increase in energy prices, which rose by 42 percent compared to the same month last year. Food and beverages were 8.2 percent more expensive than a year ago. Other goods (4.3 percent) and services (3.4 percent) rose below average, but also significantly.

On the other hand, core inflation, which does not take into account prices for energy, food and luxury goods that are particularly susceptible to fluctuations, fell slightly from 3.8 percent to 3.7 percent. The three Baltic states of Estonia (22.0 percent), Latvia (19.2 percent) and Lithuania (20.5 percent) had the highest inflation rates in the currency area.

The European Central Bank (ECB) announced the first rate hike in eleven years for Thursday. In the fight against inflation, however, it lags behind many other central banks in terms of time. The ECB's inflation target of two percent has been clearly exceeded for a long time. 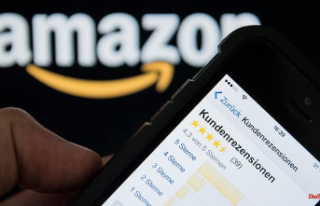