The last attempt to introduce a paid subscription to Twitter went horribly wrong. 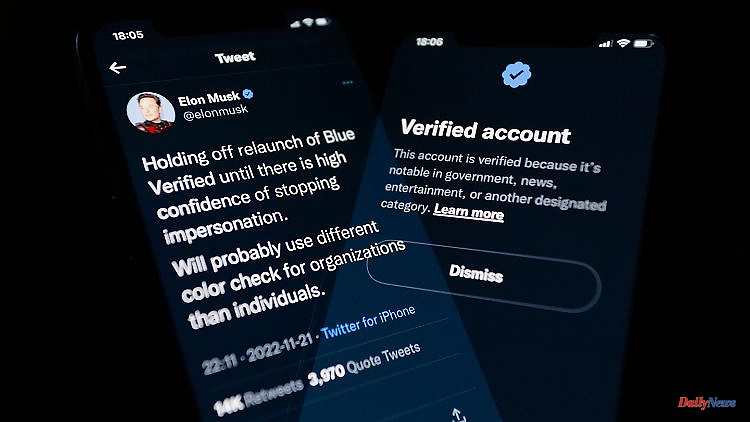 The last attempt to introduce a paid subscription to Twitter went horribly wrong. The new boss and owner Elon Musk had to pull the emergency brake. The improved version is scheduled to be launched tomorrow.

After several failed attempts, Twitter is making another attempt to introduce a paid subscription for users. The Twitter Blue offer will start this Monday, as announced by Twitter. With this, users are asked to check out for the verification of their user account by the white tick in a blue circle.

The tick, which indicates that a user account has been verified by Twitter, was previously free and was awarded to politicians, celebrities, journalists and organizations. In future, a paid subscription will be a prerequisite for the coveted verification tick on a user account.

Twitter Blue is said to be significantly more expensive for iPhone users: "We're relaunching @TwitterBlue on Monday - subscribe on the web for $8/month or on (Apple's) iOS for $11/month, and get access to exclusive features including the blue one Check mark," the company tweeted. The background to the price surcharge is the 30 percent commission that Apple, as the operator of the iOS platform, retains for payments in apps on its devices. Musk had previously criticized this as a "secret internet tax". Android operator Google also charges a similar fee.

After buying Twitter in October, new owner and billionaire Elon Musk said he wanted to expand the company's revenue streams beyond advertising and develop new paid offerings. A paid subscription version of Twitter Blue, launched in November, was quickly shut down due to the emergence of many fake accounts using users pretending to be celebrities or businesses.

With the new version, accounts seeking a tick will continue to be checked by Twitter, the company said. In addition, subscribers should enjoy other benefits, such as significantly less advertising, a function to edit tweets after they are published and the ability to download videos in better quality.

At the beginning of November, Musk declared that the previous system for assigning verification ticks was "bullshit" and made the relaunch of Twitter Blue a priority. However, this was postponed several times.

Musk took over Twitter for $44 billion at the end of October and immediately fired the top floor. A week later, he fired around half of the 7,500 employees. Musk's transformation of Twitter is extremely chaotic. 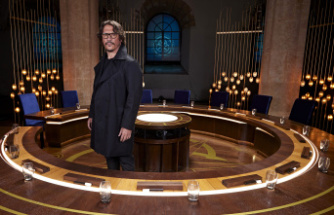 Premiere Traitors, HBO's 'mind destroyer': "We are a country of faithful governed by traitors" 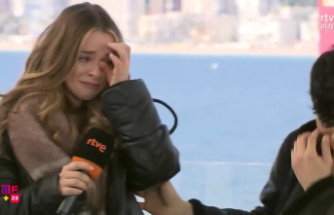 Benidorm Fest 2023 The dark side of the fan phenomenon explodes at the Benidorm Fest in tears: "For mental health, space is not given to those who destroy" 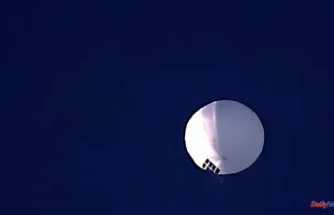 At high altitude, the US detects a spy balloon from China over its territory 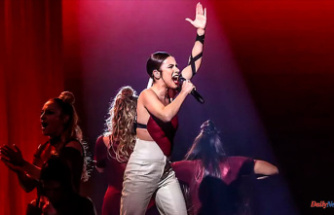 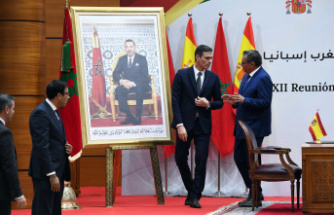 Analysis The Sánchez barter that offends us: he put the Sahara on a platter in exchange for two dozen memoranda without legal commitment
BREAKING NEWS 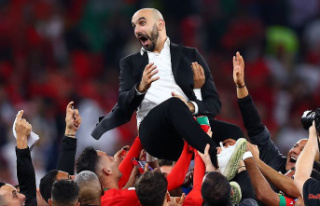 "We are Rocky Balboa": A whole continent...