At half price: Russia sells its gas cheaply to China

Russian gas continues to find its way onto the world market - and China is proving to be a willing buyer. 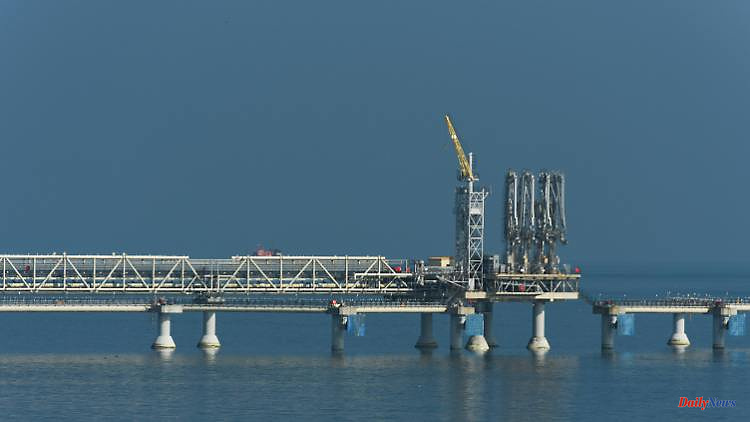 Russian gas continues to find its way onto the world market - and China is proving to be a willing buyer. According to a report, Beijing is also getting a particularly low price. China can now easily resell supplies from more expensive exporters to Europe.

While only a little Russian gas flows to Europe, China stocks up more on supplies - and at a bargain price. The Sakhalin-2 LNG export facility is selling several supplies to China in a tender for around half the price on the spot market (daily deals) by December, Bloomberg reports.

Due to the sharp rise in gas prices this year, the deal is good business for both sides. China can secure a cheaper supply and resell supplies from higher-priced exporters to utilities in Europe and Asia, while Russia can continue to sell the fuel at a profit. Japan and South Korea, traditionally the main buyers of Sakhalin LNG, have not sourced spot supplies from the facility since Russia invaded Ukraine in February.

Russian gas is still finding its way into the market, only with a restructuring of trade flows by market participants who have no objection to accepting Russian cargo, Saul Kavonic, an energy analyst at Credit Suisse, told Bloomberg. "It appears that China is happily accepting discounted Russian LNG cargoes in order to exchange alternative supplies which can then be routed to Europe at higher prices."

In August, China's liquefied natural gas imports rose to their highest level in at least two years, according to Bloomberg. Deliveries from the USA, on the other hand, have declined. The operator of Sakhalin-2 is majority-owned by Gazprom and was recently relocated to Russia by decree of President Vladimir Putin. This forced Shell to give up its stake of 27.5 percent for nothing. 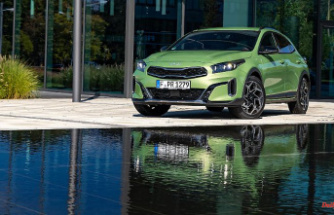 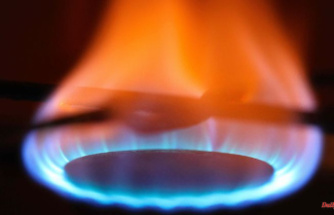 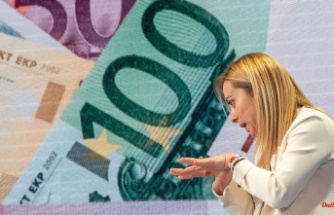 Lowest level in 20 years: Italian shift to the right affects the euro 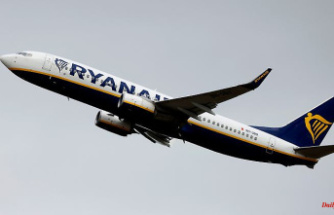 What Is White Cement And How Is It Manufactured?
BREAKING NEWS 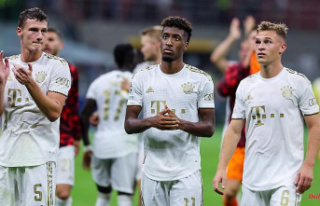