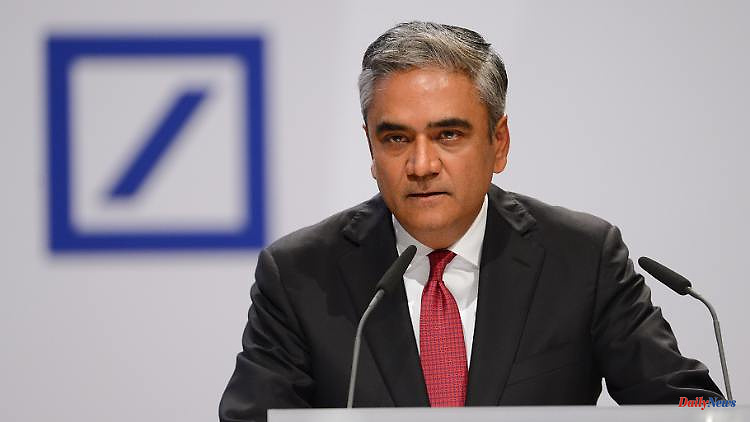 After years of battling cancer, former Deutsche Bank boss Anshu Jain dies. From 2012 to 2015 he led Germany's largest bank. Jain's era was not without controversy, however. A few years after his retirement, he was diagnosed with cancer.

Former Deutsche Bank boss Anshu Jain is dead. The British-Indian manager died on Saturday night at the age of 59 as a result of a long, serious illness, Deutsche Bank said. Jain managed Deutsche Bank together with Jürgen Fitschen from 2012 to 2015. In the summer of 2015, he left the largest German financial institution after growing criticism.

Jain has played "a defining role in the development of Deutsche Bank" for over two decades and has played a key role in building up the group's global capital market business, the statement said. CEO Christian Sewing recalled the manager's "passionate leadership of intellectual brilliance". "He deeply impressed many of us with his energy and loyalty to our bank."

In his three years as co-head of Deutsche Bank, however, the Indian-born Briton never completely shed his image as an unscrupulous investment banker. The list of scandals at the institute was long, and the shareholders finally punished the dual leadership of Jain and Fitschen.

Jain's family said in a statement obtained by the Financial Times that Jain died after a five-year battle with cancer. However, he lived four years longer than his doctors had predicted. "Until the last day, Anshu has pursued his lifelong goal of 'not being a statistic'," the paper said.

In recent years, Jain had oriented his career towards the USA. In 2016, he accepted a consulting job in Silicon Valley at fintech company Social Finance (Sofi), and in 2017 he was hired by New York-based financial services firm Cantor Fitzgerald, where he oversaw growth strategy. 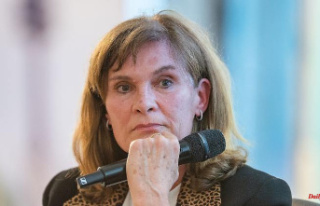