Turkey has more than 50 years history in auto industry. 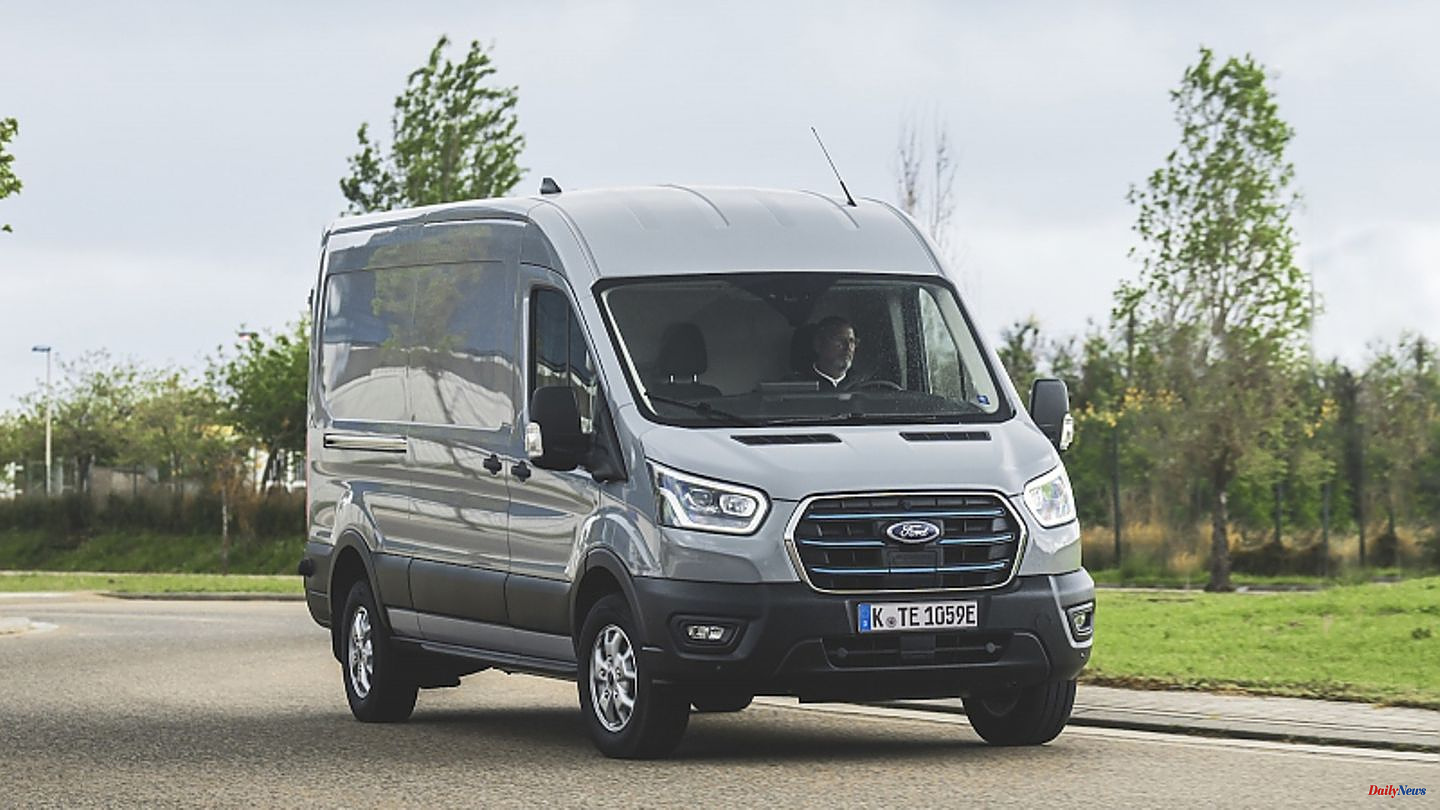 Turkey has more than 50 years history in auto industry. Even if it hasn't worked out with state-owned manufacturers so far, the state has been set as a production location for vehicles and the supplier industry for many model generations. Manufacturers such as Ford, Toyota, Renault, Fiat and Mercedes have been producing their vehicles on the Bosporus for many years. Volkswagen's planned 300,000-vehicle factory was only prevented in 2019 by the increasingly tense political situation, which is still preventing some car manufacturers from investing, while the supplier industry is less afraid of contact. The focus of vehicle production has long been on light and heavy commercial vehicles. Now Togg wants to step out of the shadows as a Turkish car manufacturer and also make Turkey interesting as an electric beach resort. Even if Turkey is currently doing anything but well in terms of economic policy, the developments are being observed by many with great interest, if only because of the difficult situation in Ukraine and Russia.

Around 250 global companies currently use Turkey as a production location. Of the world's 50 largest automotive suppliers, 30 are based in Turkey. Vehicle production in Europe fell by four percent in 2021 compared to the previous year. In Turkey, the production decline was two percent and amounted to 1.27 million vehicles, which puts Turkey 13th in the world, ahead of Great Britain or Italy, and fourth in Europe. Turkey is the European leader in commercial vehicle production with 493,305 units. In the period from January to May, the total production of the Turkish automotive industry was 513,000 units.

Electrified vehicles are becoming more and more important and Turkey is expecting new market opportunities from this in connection with the difficult situation in Russia and Ukraine in the future. One of the most important vehicle manufacturers Ford has been producing its transporter evergreen Transit in Turkey for decades. The new electric version is also manufactured by Ford Otosan. For this purpose, 2.2 billion US dollars were invested so that 200,000 electric versions of the E-Transit can leave the production in Kocaeli every year. "Ford Otosan's Kocaeli plant is the heart of Transit production in Europe and the celebrations to mark the start of production of the all-electric e-Transit herald the next chapter in our strong partnership," said Hans Schep, General Manager Ford Pro, Europe. "This is a major step in the transformation of the Kocaeli site into a major center for the manufacture of electrified Ford commercial vehicles for European markets." The Ford Transit with internal combustion engine is one of the most durable Ford models in Europe and is one of the most popular commercial vehicles worldwide. More than 10 million of these have been produced and sold in the past 50 years. Toyota and Renault - locally represented by Oyak Renault - are currently producing hybrid versions of various models in Turkey.

The start-up Togg, which made its big appearance at the Consumer Electronics Show in Las Vegas at the beginning of the year, also wants to take advantage of the electronics trend. Behind Togg is a consortium of Turkish companies and business organizations consisting of Anadolu Grubu Holding A.Ş., BMC Otomotiv Sanayi ve Ticaret A.Ş., Turkcell İletişim Hizmetleri A.Ş., Zorlu Holding A.Ş. and the Union of Chambers and Commodity Exchanges of Turkey. At the head of the Turkey's Automobile Initiative Group is Mehmet Gürcan Karakaş, a CEO who has worked in responsible positions in the automotive industry for three decades - most recently responsible for electric drives at Bosch.

Togg sees itself less as a traditional car manufacturer and more as a provider of open mobility, in which the car as a smart device is just one of the various modules. At the CES, Togg, under its CEO Gürcan Karakaş, unveiled a preview of the first production vehicle with an electric fastback, which should initially roll to Turkish customers in the first quarter of 2023. After that, a sedan and a hatchback are planned - initially for the company's own market. Last but not least, Togg can be seen as a political project, because Turkey's own car manufacturer for the local population was a matter close to the heart of President Recep Tayyip Erdoğan, who wants to introduce his country into the European economic cycle.

Initially, they want to assert themselves in a test phase on the home market, but then the expansion into other European countries is pending, whereby Scandinavia is to be targeted first. By the end of the decade, Gürcan Karakaş intends to produce a total of one million vehicles in five different segments. In the foreseeable future, these should come from the new production facility near Gemlik in the Bursa region. "It's a green production facility in north-western Turkey on the Marmara Sea," emphasizes Karakaş. "We have a size of 1.2 million square meters there and can produce 175,000 vehicles per year there from the start. The plant has a modular structure and we can easily expand it at any time.” Gemlik, the home of Togg, is one of the leading olive producing regions in the world. In total, more than 3.5 billion US dollars are to be invested in the new car brand over a period of ten years.

It remains to be seen how quickly the Turkish population will jump on electromobility. According to the Energy Market Regulator, the number of electric vehicle charging stations in Turkey in 2021 was just 3,457. A third of the charging points are in Istanbul, followed by Ankara and İzmir. There are 1,265 charging points in operation in the metropolitan city of İstanbul, 320 in Ankara, 235 in İzmir, 162 in Antalya and 128 in Muğla. In the period from January to May 2022, sales of electric cars rose by 185.9 percent to a very slim 1,764 plug-in vehicles. The share of electric cars in total sales increased from 0.2 percent to 0.8 percent. According to the EPDK, six thousand electric cars were on the road in Turkey at the end of 2021. There is a lot to do there, which is more difficult than ever given the difficult economic situation in Turkey. Most recently, the national inflation rate was around 80 percent. 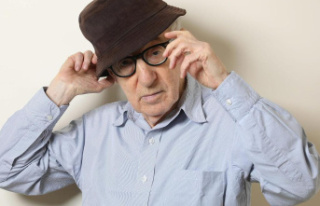 Anyone who sees the "Tannhäuser" feels...