The world's largest aircraft manufacturer Airbus delivered significantly fewer machines in July than in the month before due to bottlenecks at suppliers. 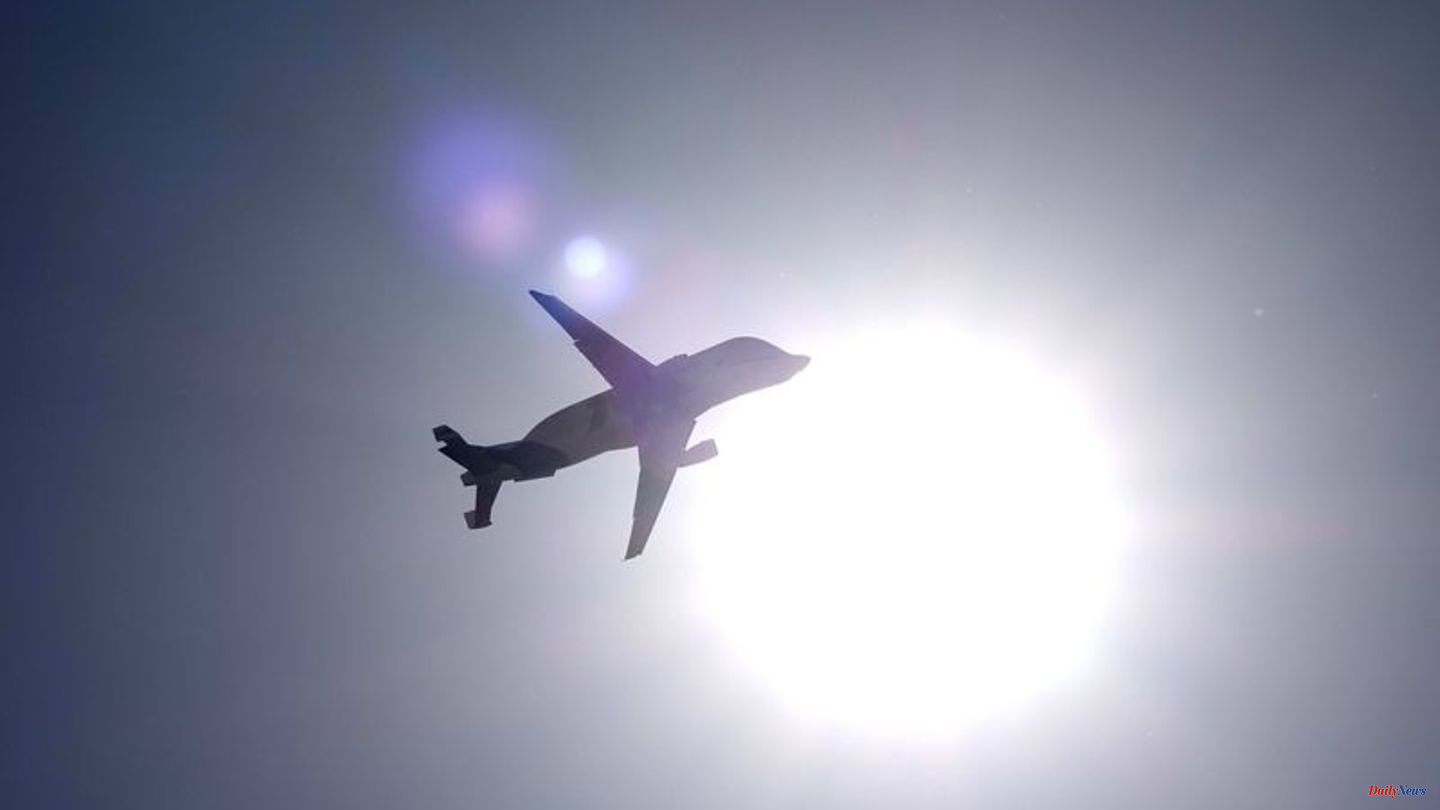 The world's largest aircraft manufacturer Airbus delivered significantly fewer machines in July than in the month before due to bottlenecks at suppliers. The Dax group handed over 46 commercial jets to its customers in the past month after 60 in June, as announced on Monday evening in Toulouse.

Because suppliers can hardly keep up with their deliveries, Airbus boss Guillaume Faury cut his plans for 2022 at the end of July and only expects 700 deliveries instead of 720. Meanwhile, the manufacturer won orders for 401 new machines in July, with nearly 300 machines going to China. In return, Airbus recorded cancellations of four jets.

Still included in the order book is a remaining order from Arab carrier Qatar Airways for 19 widebody A350s. According to industry circles, the manufacturer has now terminated the contract with its major customer after months of public disputes about damage to the surface of several machines in the series.

Qatar Airways sued the world's largest aircraft manufacturer in London in December for damages due to the defects and publicly described them as a safety problem. However, Airbus and the European aviation authority Easa judged the matter differently. The manufacturer offered to repair the damage at its own expense, but Qatar Airways declined.

1 Authorities see Ukraine at an advantage: Pentagon... 2 Director wants to continue working: Lars von Trier... 3 Mecklenburg-Western Pomerania: Linke nominates Eva-Maria... 4 Mecklenburg-Western Pomerania: district boards of... 5 “It doesn’t have much to do with science anymore” 6 “The situation is completely out of control” 7 Ukraine War: Pentagon: Up to 80,000 Russians killed... 8 Nord Stream 2 and peace negotiations: This is how... 9 Mannheim: arrest warrant staggers across the stage... 10 Fires in the Monts d'Arrée mostly fixed, 290... 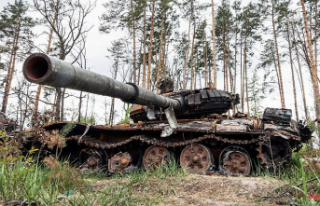