After the nationwide warning strike by Lufthansa ground staff, the Verdi union and the company are talking to each other again. 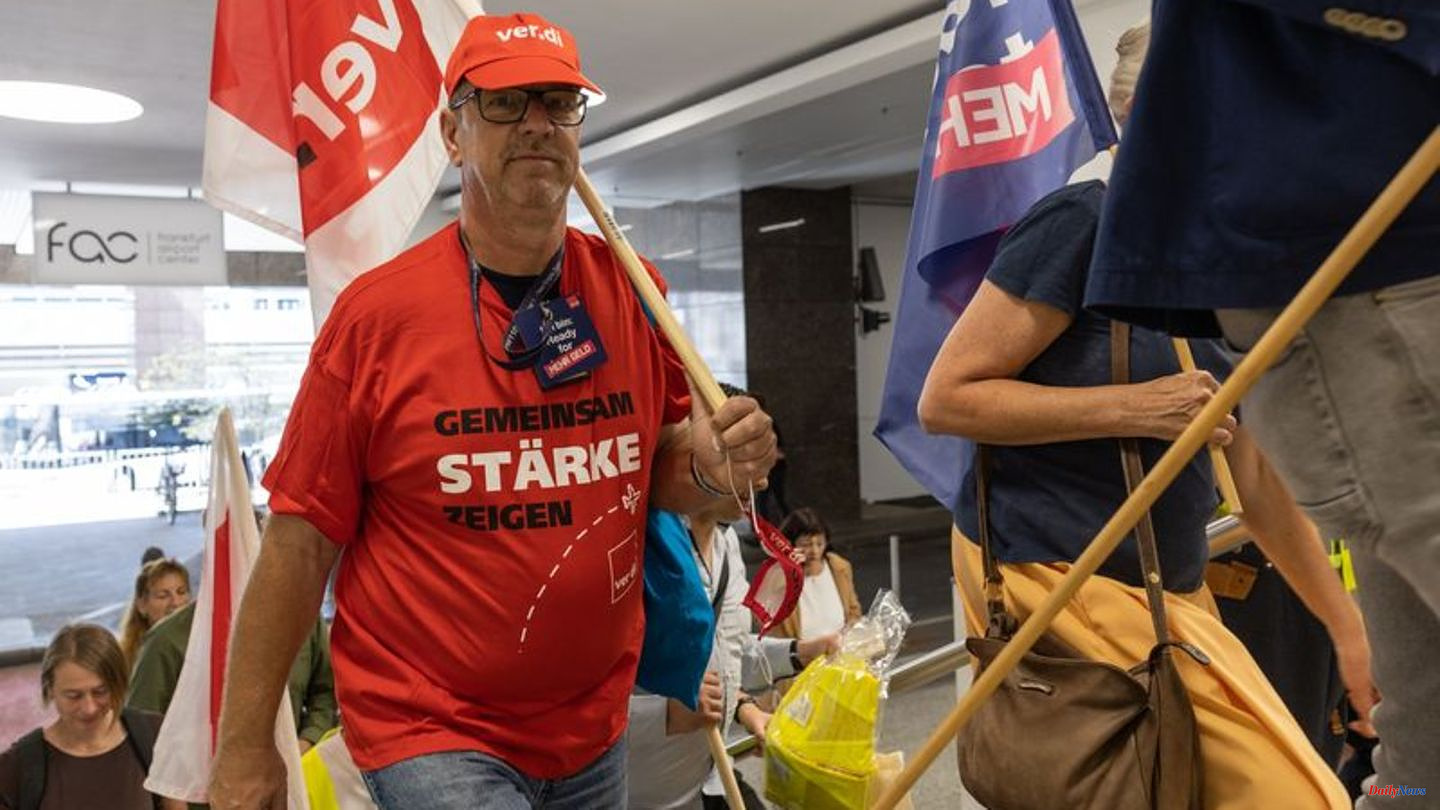 After the nationwide warning strike by Lufthansa ground staff, the Verdi union and the company are talking to each other again. Accompanied by protests from some employees, the delegations met on Wednesday at Frankfurt Airport for the third round of collective bargaining.

The parties took two days to agree on salaries and working conditions for around 20,000 employees. In the event of non-agreement, Verdi negotiator Christine Behle has already threatened further industrial action during peak travel times. She demanded that Lufthansa submit a final offer.

According to an internally circulated interview, Lufthansa HR Director Michael Niggemann is aiming for a quick conclusion this week. He expressed understanding for the strong resentment in the workforce: "Instead of slowly starting again, our employees are largely confronted with extreme operational burdens. This leads to a lot of frustration. It is now all the more important to look ahead. And what counts is that we reach an agreement together with ver.di as the social partner in the interests of our employees."

With its warning strike last Wednesday, Verdi canceled more than 1000 Lufthansa flights and thus almost the entire flight program. Around 134,000 passengers had to change their plans, and many passengers were stranded at the hubs.

The union is demanding salary increases of 9.5 percent over a period of twelve months, but at least 350 euros per month, which would result in higher increases in the lower salary brackets. In addition, the minimum hourly wages should rise to at least 13 euros and later have a collectively agreed distance from the statutory minimum wage. This will rise to 12 euros on October 1 of this year.

Exploratory talks with the Cockpit Association

The group had offered a two-stage increase in the basic salary by a total of 250 euros over a period of 18 months. The company had calculated that this would result in double-digit growth rates for remuneration groups up to EUR 3,000 gross. In addition, from July 2023 there should be more money for every two percent if the group makes a profit again. Verdi also rejects this link to the group result.

At the same time, Lufthansa is holding exploratory talks with the Vereinigung Cockpit pilots' union. In a ballot, its members approved indefinite strikes with a clear majority, but these were not initially called. Here, Niggemann signaled his willingness to revive the perspective agreement previously unilaterally terminated by the group. By the end of 2021, she had guaranteed that 325 jets from Lufthansa and Lufthansa Cargo would be reserved for regular pilots. 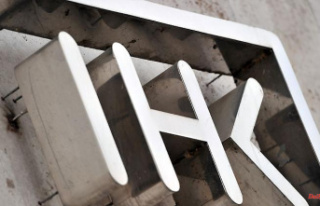