Back Market is singled out because of 'deceptive trading methods'

According to a communiqué, the UFC-Que Choisir consumer association will file a complaint against Back Market, which specializes in the resale and refurbishment of electronic objects. 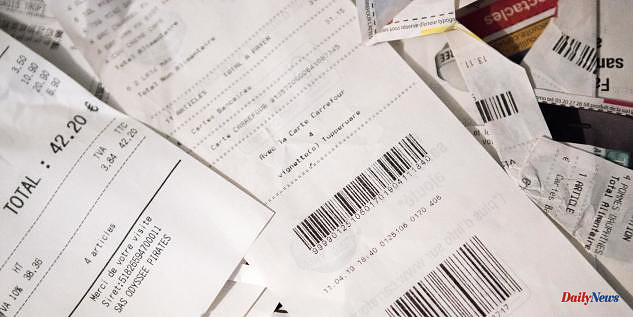 According to a communiqué, the UFC-Que Choisir consumer association will file a complaint against Back Market, which specializes in the resale and refurbishment of electronic objects.

UFC-Que Choisir explains that the complaint for "misleading business practices" must be filed Wednesday before the Paris court.

UFC-Que Choisir has criticized several French companies' practices. It is accused of convincing customers that they are getting a great deal by showing the sale price for the refurbished product alongside the price of new product. This is despite the fact that the former is not available on the site. The association insists that it is not about promotions.

She also condemned "service fees" that are systematically levied on consumers. These can be as high as 5.99 Euros and only appear at the "payment stage".

Last but not least, Back Market gives consumers a twelve-month contractual guarantee, which is an indication of a significant advantage offered by the company. However, this guarantee is imposed legally and lasts for twenty-four months even for refurbished products.

This is the first European complaint by a consumer protection association against the "refurbished giant", even though it has been previously singled out by other associations such as VZBV, Germany.

Alain Bazot was the UFC-Que Choisir president. He explained that the association wanted the "unicorn of the refurbished" to continue to shine in people's lives, "without its communication being just powder to the eyes."

Back Market was founded in 2014. It has been a leading place for refurbished electronics. This sector is booming and driven by eco-discourse, which encourages a reduction of the impact of products on the environment. electronics.

It announced in January that it had raised 450million euros. This funding round propelled it to the top of French unicorns with a capitalization at 5.1 billion euros. It had then more than 650 employees, and it planned to hire 400 people in 2022.

1 Heavy fighting for Sieverodonetsk: Separatists promise... 2 The federal government paid 21.5 million euros: process... 3 Drome. Etoile-sur-Rhone: an agricultural fire destroys... 4 UN refugee commissioner on RTL: "The humanitarian... 5 Sexual harassment: How a day at Lake Garda turned... 6 "Still a risk": After Scholz's arrival:... 7 Rocket launchers until the beginning of August: Lambrecht... 8 Together with Macron and Draghi: Scholz is on his... 9 Battle for Azot chemical plant: Russia accuses Ukraine... 10 High mountains. After falling more than 2800m above... 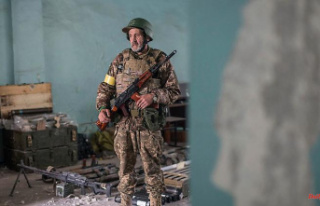