When it comes to electromobility, there is always one question that comes up. 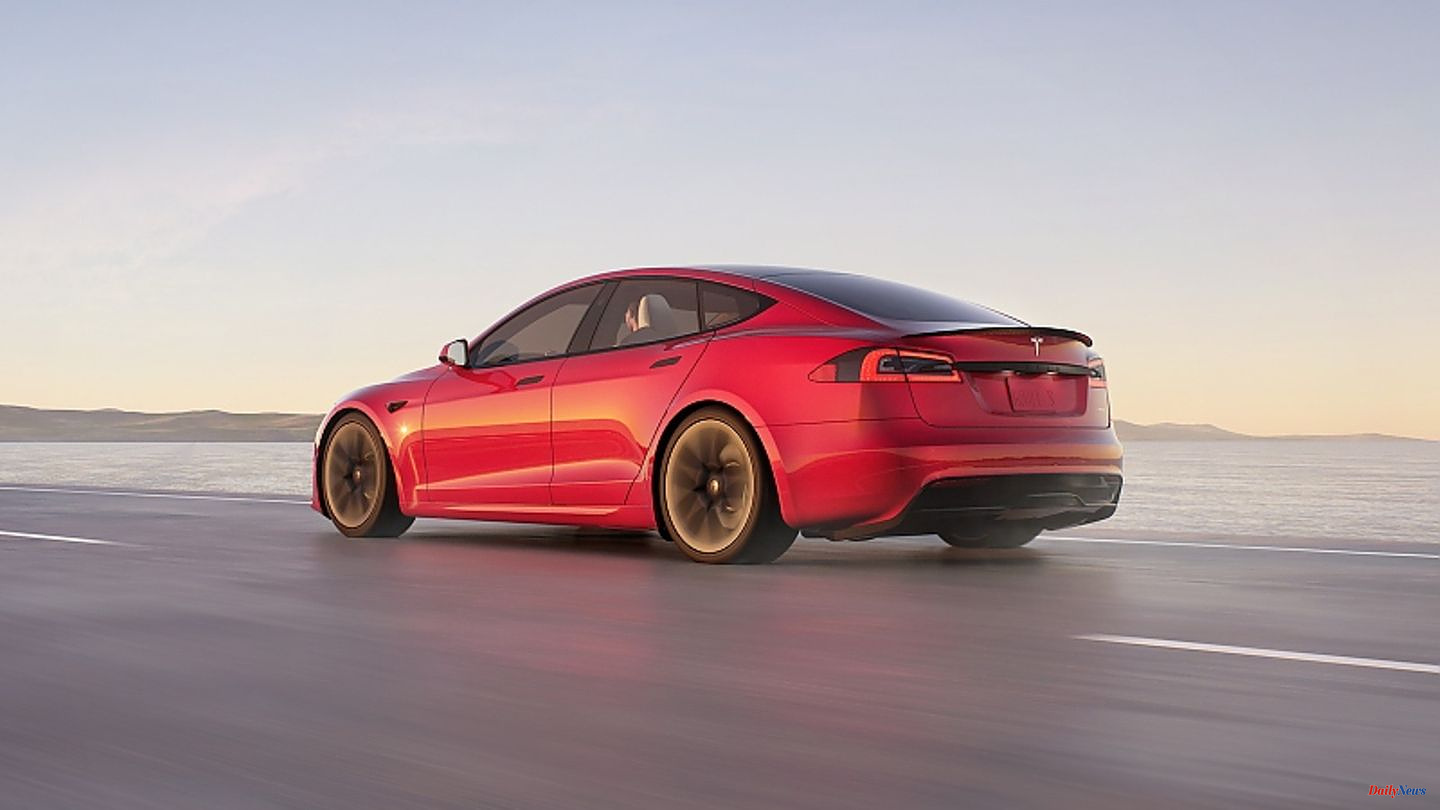 When it comes to electromobility, there is always one question that comes up. How to make battery electric cars more profitable. Because the Stromer are still more additional business than cash cows. In order to escape from this dilemma, a number of measures are necessary. One area where profits can be significantly increased is in the sales process and aftersales, i.e. with services such as functions that can be unlocked later. Since the automotive industry likes to apply the principle that “a good copy is better than a bad invention”, one takes a close look at the competition.

The pioneer in sales is once again Tesla. The Americans have always relied on the most direct sales possible and have dispensed with the classic dealer. Management consultancy Accenture took a close look at the Americans' sales model. Notably, Tesla salespeople spend an average of five hours less on administrative and customer-facing tasks than their counterparts at traditional automakers, resulting in a 1.6x lower cost per car sold. However, this efficiency comes at the cost of a "traditional" car buying experience.

This approach sets a precedent. In addition to newcomers such as Nio or Genesis (Hyundai), established German car manufacturers are increasingly opting for the direct route to the customer. However, direct selling is not the only measure that can bring salvation, because it requires significantly more initiative on the part of the buyer than has been the case up to now. At Tesla, the first contact always comes from the interested party. Registering the customer and booking a test drive is done online and must be done by the potential buyer. The US automaker has optimized this process in recent years to make it easy for customers to find their way around. This also includes a few equipment options that can be booked as packages. A concept that is also becoming increasingly popular with other manufacturers, because it reduces the number of variants and thus the production costs.

The facts prove Tesla right: One in three promising customer contacts leads to a sale. "The highly digitized self-service process enables Tesla to close sales in just five minutes," say the Accenture experts. And this despite the fact that the employees of the US automaker spend significantly less time with prospects than is the case with the traditional approach. The more BEVs are approved, the greater the number of drivers who cannot immediately find their way around the many new functions of an electric vehicle. This factor is becoming increasingly important as Accenture analysts expect battery electric vehicles (BEVs) to account for around 16 percent of European new car sales by 2025, and five years later half of new cars will be BEVs. As soon as electric mobility finally becomes a mass phenomenon, the group of buyers will also expand to include people for whom the online handling of the order has not become second nature to the extent that it is the case with most current Tesla customers. This could be the case, especially in Germany, where people are sometimes skeptical about digitization.

In order for the high investments to pay off, drivers have to continue to dig into their pockets after purchasing the vehicle. According to Accenture's calculations, it still looks poor. Currently, BEV customers only pay 275 euros per year for additional services such as inspections or unforeseen repairs. This sum must rise to 520 euros for the business model to work. For comparison: Customers pay 610 euros per year for vehicles with combustion engines.

One way of accomplishing this after sales is the activation of additional options via wireless updates, as is already the case with software programs in entertainment electronics. Whether BMW's subscription model for a standard function like seat heating is the right way remains to be seen. A country like Norway, where the penetration of BEVs is already more advanced than in Germany, shows where the after-sales journey could go with electromobility. "Because of the early adoption and the high market penetration, Norway has always been a kind of blueprint for electric vehicles. If you look at how the aftersales area has developed there, it becomes clear that up to 60 percent of profits are at risk from the less margin-friendly electric vehicles However, with the right countermeasures, OEMs could absorb the bulk of these losses and limit them to just 10 percent. As the electric aftersales revolution accelerates, OEMs and their dealers must take action now to ensure future success," says Accenture Analyst Axel Schmidt. 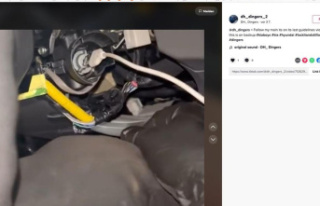