The major Swiss bank faces doubts about its capital strength. 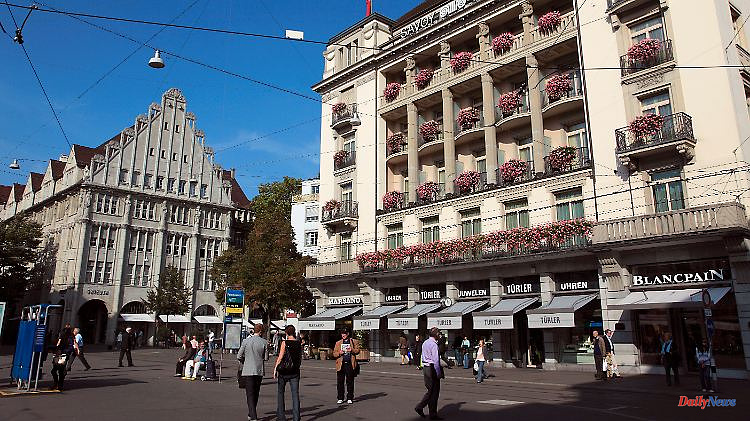 The major Swiss bank faces doubts about its capital strength. Loan default insurance is skyrocketing. The share price collapses. The central bank and supervisor keep an eye on things

The major Swiss bank Credit Suisse wants to sell a posh hotel in the center of Zurich. "Credit Suisse reviews its real estate portfolio on a regular basis as part of its global real estate strategy," said a spokeswoman. "The bank has decided to initiate a sales process for the Hotel Savoy."

Founded in 1838, the traditional Savoy Hotel Baur en Ville is located on Paradeplatz, the center of the Swiss financial center with the headquarters of Credit Suisse and UBS. It is currently being renovated and will be operated by the Mandarin Oriental Group.

The bank is in the middle of a restructuring process and can probably use the money well. Because doubts about the stability of the bank had recently pushed its shares in the institute to an all-time low. At the same time, credit default insurance shot up. According to circles, the bank had tried to allay fears about insufficient capital strength in a memo to the workforce and in a series of phone calls with investors over the weekend. However, some observers stated that they might achieve the opposite with it.

Analysts currently see no danger that the bank will get into trouble. Nevertheless, several experts expect that Credit Suisse will bolster its balance sheet, among other things to be able to finance the expected exit from parts of investment banking.

Credit Suisse has been in a downward spiral of billions in losses, management changes and legal cases for months, and according to some analysts, the market is pricing in a capital increase for the bank. The Swiss National Bank (SNB) is following developments closely. "We are monitoring the situation," said SNB Governing Board member Andrea Maechler at an event in Zurich. "They are working on a strategy to be released at the end of October." According to an insider, the Swiss financial market regulator Finma and the Bank of England in London, where the institute has a large presence, are also monitoring the situation. 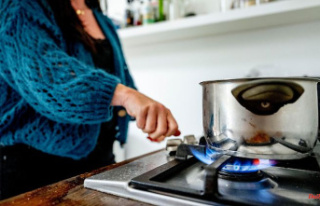 "The situation can become very serious":...