After an unexpectedly good first half of the year, Commerzbank sees itself on course for its planned billion-dollar profit for 2022. 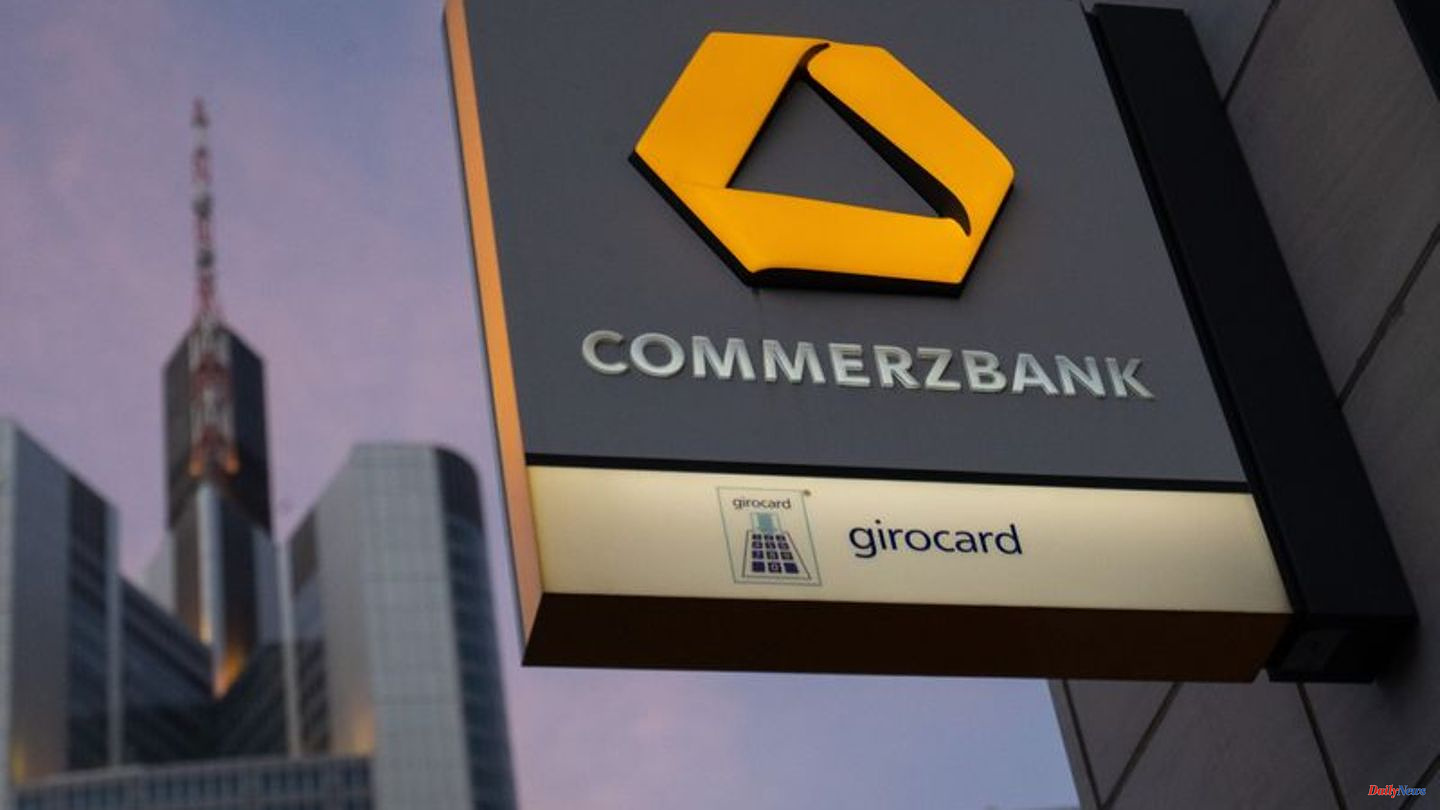 After an unexpectedly good first half of the year, Commerzbank sees itself on course for its planned billion-dollar profit for 2022. "The strong earnings development shows that our Strategy 2024 is also effective in a phase of low economic growth," said CEO Manfred Knof on Wednesday.

In order for profits to exceed the one billion euro mark as planned this year, the economy must not deteriorate even more significantly, said CFO Bettina Orlopp: “In this context, the supply of gas to the German economy remains a major factor of uncertainty.”

In the second quarter, the institute earned a total of 470 million euros and thus 100 million more than analysts expected on average. A year earlier, high costs for job cuts and branch closures had torn the institute deep into the red with 527 million euros. The bank owes the fact that things went so well this time to a strong increase in income: Thanks to significant interest rate increases in Poland, among other places, income increased by 30 percent year-on-year to EUR 2.4 billion.

Despite the economic turmoil caused by the Ukraine war, Commerzbank earned 768 million euros in the first six months. This corresponds to around three quarters of the targeted profit for the year. In addition to the war and the general economic development, the bank has to fear even more specific burdens in the second half of the year. This includes not only risk provisions for impaired loans, which should total around EUR 700 million this year.

Burdens of war in Ukraine

Due to a new law in the country, customers of the Polish Commerzbank subsidiary mBank can now suspend their installment payments for mortgage loans up to eight times until the end of next year. mBank therefore expects charges of between EUR 210 and 290 million for the third quarter.

As early as the second quarter, mBank set aside additional money for the controversial Swiss franc loans from previous years. The Commerzbank board of directors continues to make its profit target dependent on mBank not having to spend significantly more money on these loans. The dispute over how to deal with these loans has been going on for years. Commerzbank has already booked charges totaling more than EUR 900 million for this.

According to the information, charges in connection with the Russian war in Ukraine totaled 228 million euros. These would be largely covered by the provision made for them. According to the announcement, the bank reduced its Russia risks by 45 percent to 1.02 billion euros net by mid-July.

In view of the latest business figures, Commerzbank boss Knof sees his strategy confirmed. The manager took over the management of the bank at the beginning of 2021 and shortly afterwards initiated an extensive savings program with radical job cuts.

By the end of the year, the bank wants to have largely regulated the reduction of 10,000 gross full-time positions. For 7700 jobs, this had already happened by the end of June, it said. The bank made much faster progress in reducing its branch network: the number of branches in Germany had already fallen to 450 by the end of June, the statement said. At the beginning of the austerity program there were 790 branches. In the first half of 2022 alone, Commerzbank closed 100 branches.

At the same time, the construction of the new advice center is "in full swing", it said. After the first three locations, more should go into operation from mid-September. In any case, Commerzbank shareholders can look forward to a dividend again in 2022: the institute wants to distribute 30 percent of the annual profit attributable to the shareholders as a dividend.

1 Services: Just Eat Takeaway with billions write-off... 2 Baden-Württemberg: Fraudsters stole jewelry worth... 3 Allocation plus VAT? Gas could become significantly... 4 Amazon streams series with commercial breaks for free 5 Sleep better: That’s why cooling pillows increase... 6 How energy and food are to be obtained from the field... 7 Cam Gigandet: The "Twilight" star is getting... 8 Demi Lovato: That's why she changed her pronouns... 9 On the safe side: Swimming aids for children: With... 10 Chancellor Scholz will attend the funeral service... 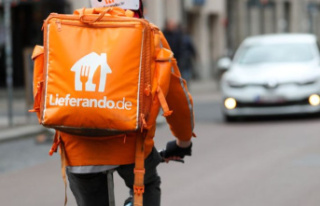