Bayer has to pay millions: US court rejects review of glyphosate verdict

The chemical company Bayer has finally lost the legal dispute over a weed killer containing glyphosate. 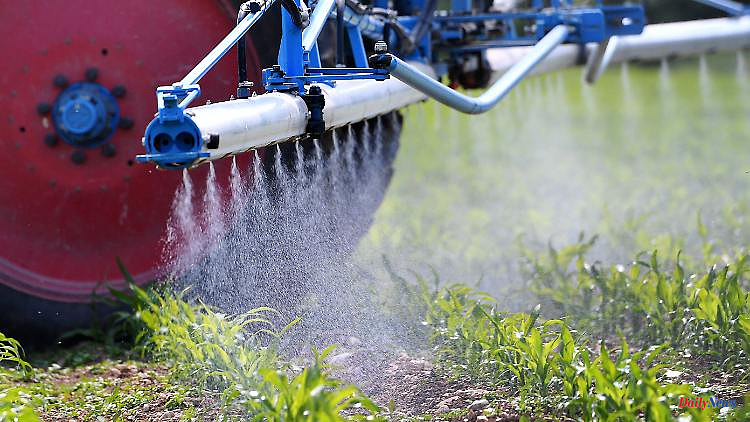 The chemical company Bayer has finally lost the legal dispute over a weed killer containing glyphosate. The Supreme Court declined to review the case. This means that 25 million dollars in damages are due. A user of the chemical who was suffering from cancer had complained.

The US Supreme Court has declined to review a ruling in the Roundup weed killer dispute. The Supreme Court announced that the so-called Hardeman case would not be accepted for review, which means that the chemical company Bayer was ordered to pay $25 million in damages. The group went before the Supreme Court last August.

Bayer expressed disappointment. "We cannot understand the Supreme Court's denial of the Hardeman case," the company said in a statement. "The decision undermines the reliability of regulatory decisions for companies because it allows each individual state in the US to require different usage notices."

Bayer filed a motion to review the Hardeman case last August, asking the Supreme Court to review the appellate court's decision in the case. The background is that Bayer bought the agricultural group Monsanto in 2018, whose weed killer Roundup is at the center of numerous lawsuits in the USA.

The main question here is whether the drug has a carcinogenic effect. Bayer always emphasizes that the product is safe when used properly and refers to the corresponding assessment by the US environmental protection agency EPA and also the supervisory authorities in the EU and Germany. In contrast, the International Agency for Research on Cancer, which belongs to the World Health Organization (WHO), stated in 2015 that glyphosate was "probably carcinogenic in humans".

In the Hardeman case, a federal appeals court in San Francisco last May confirmed the company's conviction to pay millions in damages to cancer patient Edwin Hardeman, who had used Roundup for years. The reason given in the case was, among other things, that Monsanto had not warned enough about the risks of using Roundup.

Bayer also said it "remains fully committed to Roundup products, which are an important enabler of efficient agriculture around the world." With a five-point plan, Bayer prepared to deal with the legal risks of future lawsuits - the group has formed billions in reserves for possible costs. However, this is "not an admission of guilt," emphasized Bayer.

The Roundup dispute has led to a veritable wave of lawsuits against Bayer. According to its own statements, the group has already settled 107,000 of the approximately 138,000 current lawsuits through settlements. Bayer shares lost more than four percent after the announcement from the USA. In the afternoon it was temporarily at 60.79 euros. 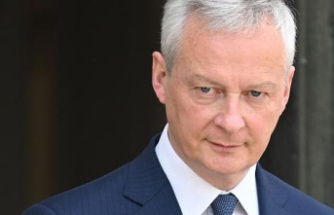 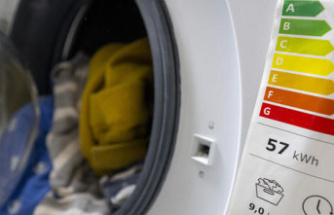 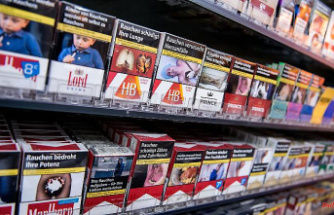 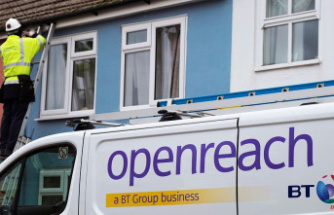 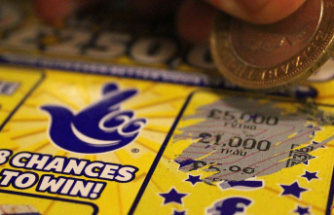 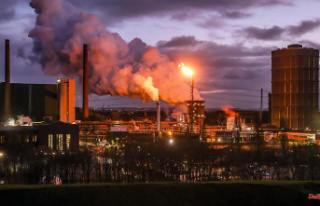