The crypto project "OneCoin" once attracted millions of investors and promises huge returns. 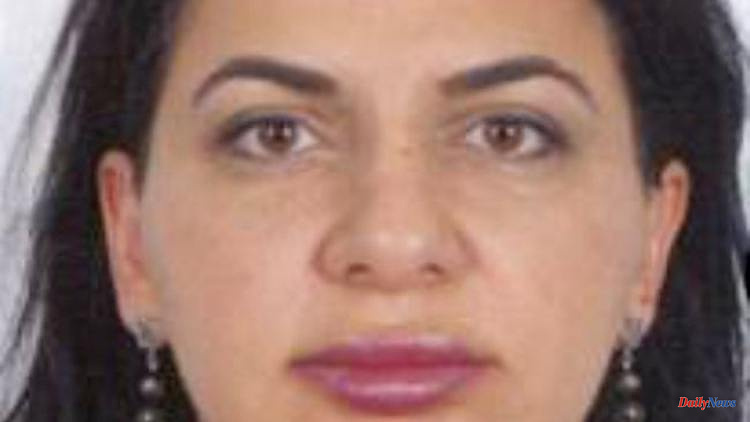 The crypto project "OneCoin" once attracted millions of investors and promises huge returns. But the currency never exists and drives many people to ruin. The FBI is now searching for the fugitive founder Ruja Ignatova with high pressure.

The US Federal Police FBI has put the inventor of the alleged digital currency "OneCoin", Ruja Ignatova, notorious as the "crypto queen", on the list of the ten most wanted fugitives. Ignatova is said to have defrauded millions of investors worldwide with "OneCoin". The FBI is now offering a reward of up to $100,000 for information leading to her arrest. The FBI believes Ignatova and her associates defrauded victims around the world of billions of dollars.

According to the FBI, around 2014, Ignatova and her partner founded OneCoin in Bulgaria, which marketed a virtual currency that never existed. The Bulgarian-born, who has German citizenship, touted the project as a "bitcoin killer," meaning it should compete with the world's largest cryptocurrency. Ignatova made false statements and assurances about OneCoin to encourage people to invest in OneCoin packages, it said. According to investigators, Ignatova and her partner also promoted OneCoin through a multi-level marketing strategy that encouraged OneCoin investors to sell additional packages to friends and family.

Ignatova took advantage of the cryptocurrency hype to attract new investors. Although the company is said to have used many of the terms associated with virtual currencies, investigators believe that OneCoins were not mined in the usual way for cryptocurrencies. Also, the value of the OneCoin was determined by the company and not by market demand.

“OneCoin claimed to have a private blockchain,” said Special Agent Ronald Shimko, who is investigating the case at the FBI’s New York field office. "This is in contrast to other virtual currencies that have a decentralized and public blockchain. In this case, investors were simply asked to trust OneCoin."

In October 2017, Ignatova was arraigned in the US District Court for the Southern District of New York and a federal arrest warrant was issued for her. Investigators believe Ignatova may have received a tip that authorities are investigating her. She traveled from Sofia to Athens on October 25, 2017 and has not been seen since. In Germany, the lawyer, who has a doctorate, is being investigated for money laundering and joint fraud in a particularly serious case.

In May, a public search for her was also shown on the ZDF program "Aktenzeichen XY ... unsolved". FBI agent Shimko hopes the release of the 10 Most Wanted Fugitives list will draw more attention to the case. "There are so many victims around the world who have been financially ruined by this," Shimko said. "We want to bring them to justice." 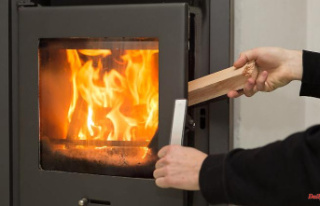 Consequence of the Ukraine war?: Rush for wood stoves,...