New Telefónica Deutschland customers will soon have to dig deeper into their pockets to make calls. 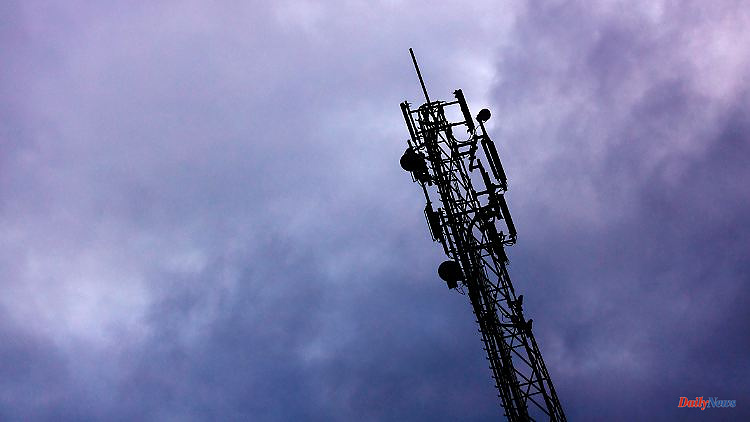 New Telefónica Deutschland customers will soon have to dig deeper into their pockets to make calls. After all, brands like O2 or Blau also promise more performance. Other mobile phone providers are also likely to turn the screw on prices.

The mobile operator Telefónica Germany has announced significant price increases. The basic prices for new customers are to rise by up to ten percent in the spring for all tariffs from group brands such as O2 or Blau. "More performance at the same price is - unlike in the past - no longer possible," said Markus Haas, CEO of Telefónica Germany, the "Handelsblatt".

For example, the necessary investments in network expansion are too high. According to Haas, performance will be improved at the same time. It's not about "flat surcharges," he told the newspaper. The company will start with the price increases shortly with the prepaid offers.

According to the "Handelsblatt", Haas' announcement marks a turnaround. Other mobile operators are likely to join. Deutsche Telekom informed the "Handelsblatt" that it is keeping "all options" open with regard to possible price increases. Vodafone declined to comment.

The telecommunications industry is affected by rising electricity and wage costs as well as higher expenses for the expansion of its network infrastructure. At the end of December, Germany's mobile phone network operators had finally fulfilled a state expansion obligation: in all federal states at least 98 percent of households are supplied with bandwidths of 100 or more megabits per second, according to Vodafone, Telefónica and Deutsche Telekom.

At the beginning of November, companies had still missed this requirement in some federal states. Telefónica announced in December that where there was previously a minimum supply of 50 megabits per second, the cell phone sites had been converted and upgraded to at least 100 Mbit per second.

1 Playoffs without a star quarterback: Lions tear Rodgers... 2 The weather week in a quick check: "Constantin"... 3 Fixed verdict in Heilbronn: New Year's Eve attacker... 4 Death of the ex, short marriage...: How to stop the... 5 New support calculator: how much housing benefit can... 6 Baden-Württemberg: Gentges: Express proceedings against... 7 Bavaria: Birds in Bavaria's gardens are rare 8 Thuringia: Seven injured after a dispute in refugee... 9 Thuringia: Cloudy start to the week in Thuringia 10 Saxony: Research project on gambling in Saxony 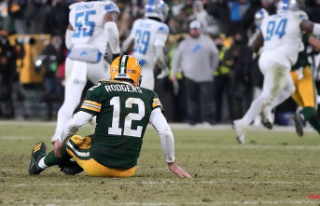