It was to become France's national champion: the merger of television companies TF1 and M6. 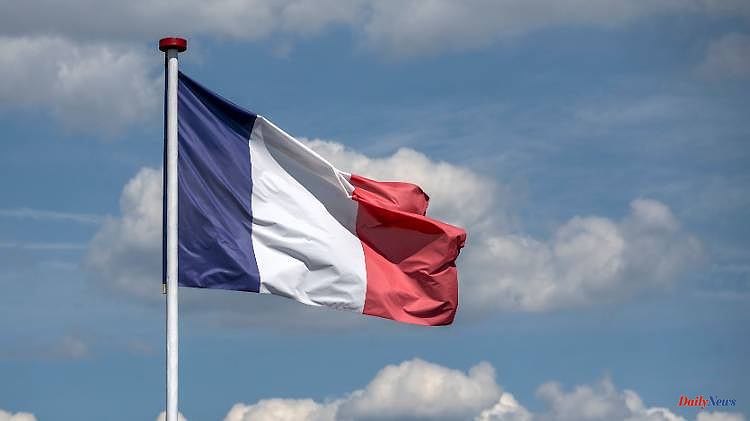 It was to become France's national champion: the merger of television companies TF1 and M6. However, the requirements of the antitrust authorities mean that all those involved are distancing themselves from the project. The decision could also have indirect consequences for plans on the German market.

The French television companies TF1 and M6 call off their planned merger. According to Bouygues, TF1, M6 and RTL Group, the concessions offered were not enough for the French competition authority. After talks with the antitrust authorities, structural changes such as the sale of the main channel TF1 or M6 would only have given the go-ahead. "The parties have therefore come to the conclusion that the planned merger no longer has any strategic reasons." The conglomerate Bouygues is the mother of TF1. M6 belongs to the RTL Group, which in turn is a subsidiary of the Bertelsmann Group.

"Bertelsmann does not share the attitude of the French competition authority and sees it as a missed opportunity for the French media market in competition with the global platforms," ​​said the German media group.

When asked what would be done if the merger with M6 failed, RTL boss Thomas Rabe had said in the past that there was no "Plan B". He recently stated that the M6 ​​Group remains highly profitable, achieved record results last year and has excellent management. "We don't have an acute problem now." You've always said you want to go together with TF1 in order to position yourself better in the long term.

With the failure of the merger in France, further speculation about RTL getting closer to the Bavarian broadcasting chain ProSiebenSat.1 should be superfluous for the time being. "The logic for the merger of TF1 and MG is exactly the same logic as for RTL and ProSiebenSat.1," Rabe said at the end of August. Even then he conceded that a network of the two German broadcasters would probably be off the table for the time being if the French competition authorities did not give the green light for M6/TF1. "If France should not be approved, then of course that would not be good omens for Germany." That is clear.

The French competition authority had already thwarted the plans at the end of July and demanded high conditions. According to the antitrust authorities, TF 1 and M6 would dominate three quarters of the French television advertising market. Further hearings by the cartel guards were scheduled for early September. RTL and Bouygues wanted to turn TF1 and M6 into a new heavyweight in the French television and video streaming market.

RTL wanted to use the merger to partially exit M6. Bertelsmann put the M6 ​​stake up for sale in early 2021 with the aim of creating more powerful structures on the French market. The TF1 and M6 merger plans were announced in May last year.

ntv Nachrichtenfernsehen GmbH is a company of RTL Deutschland GmbH, which belongs to the RTL Group and thus to Bertelsmann. 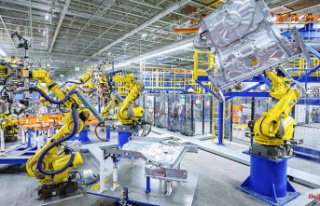 Because of Taiwan and Covid policy?: Opel puts China...