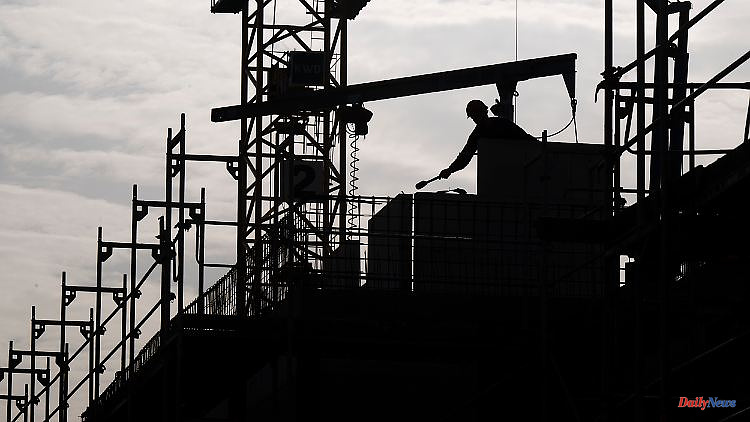 The German construction industry received significantly fewer orders in September than a year earlier. Above all, rising material costs and interest rates are leading to restraint among public builders. The industry has also sharply criticized the federal government.

The construction industry is struggling with a drop in orders. According to the Federal Statistical Office, the real - i.e. price-adjusted - incoming orders fell by 3.6 percent in September compared to the previous month. For the year as a whole, there was even a minus of 22.6 percent, as can be seen from the published data. That was the sharpest year-on-year decline since February 2005.

Rising material costs and interest are making private and public builders hesitant, which the construction industry is increasingly feeling. This is also reflected in the third-quarter gross domestic product (GDP) figures presented by the authority. In the construction industry, gross value added - i.e. the total value of all goods and services less intermediate consumption - fell sharply by 4.2 percent. Across all sectors, however, this important macroeconomic indicator increased by 1.4 percent.

According to the assessment of the Main Association of the German Construction Industry (HDB), companies in Germany are suffering from an ailing infrastructure, which is reflected in serious defects in the road network, but also in the rail sector and in residential construction: "The falling demand in construction is not good news for our industry. Above all, however, it is a broken promise from the federal government to our business location, since the construction and investment offensive agreed in the coalition agreement has not materialized," criticized the general manager of the construction industry, Tim-Oliver Müller.

According to Müller, sales in September were still nominally positive, but they were more than eaten up by the high price increases. "In real terms, they fell by 7.8 percent, and by almost five percent over the first nine months. The falling demand is already having a negative impact on production." Construction companies are correspondingly pessimistic about the future.

The HDB refers to a survey by the Association of German Chambers of Industry and Commerce (DIHK), according to which almost 60 percent of the construction companies surveyed by the DIHK expect their business situation to deteriorate over the next twelve months, and only three percent expect an improvement. As in other sectors, however, the business climate in the main construction trades has recently improved, as determined by the Ifo Institute in its November survey. The companies assessed their current situation noticeably better. Expectations recovered slightly, but remained clearly pessimistic. However, the number of new orders decreased again. 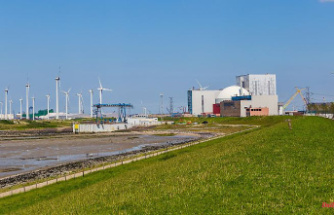 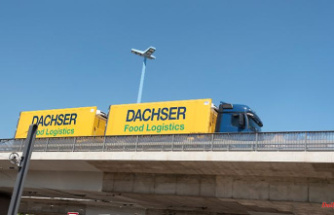 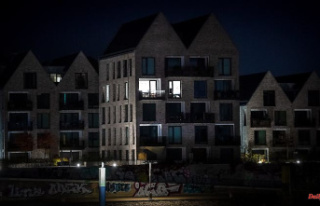