Care at the next warning level: Netzagentur warns of "market forces" in the event of a gas emergency

In view of the gas supply, Germany is currently in the early warning stage. 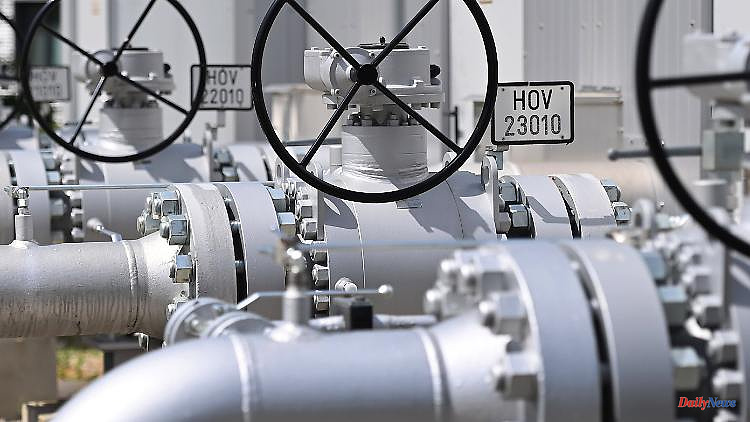 In view of the gas supply, Germany is currently in the early warning stage. If the warning level is higher, the federal government could intervene politically. The Federal Network Agency advises against this, as it would affect industrial plants, value chains and jobs.

The head of the Federal Network Agency, Klaus Müller, currently sees no reason to declare the gas emergency level. "I strongly advocate checking carefully when the right time for the highest alert level is, because that would unleash market forces," said the head of the authority on Bayerischer Rundfunk. He pushes "nothing after that".

In March, the federal government announced the early warning level of the gas emergency plan because of the supply crisis in the wake of the Ukraine war. This means that the government, headed by the Ministry of Economy, is closely monitoring the situation on the gas market. A crisis team made up of authorities, energy suppliers, transmission system operators and representatives of the federal states meets regularly and advises the government. Gas suppliers and network operators provide the federal government with regular assessments of the situation.

Network agency boss Müller rejected this. That would be a "hard decision" and would have "impacts on jobs, value chains and industrial plants". Rather, he promotes the use of “milder measures” for the time being.

If the emergency level were to be declared, the Federal Network Agency would have to determine who would still get gas. Households then continue to be among the protected customers. The so-called protected customers would also include the fire brigade, hospitals, police, schools, daycare centers, prisons and the armed forces. All businesses with up to 1.5 million kilowatt hours of gas consumption per year, including bakeries and supermarkets, are also protected. On the other hand, leisure facilities would have to be prepared for shutdowns first, for example swimming pools and fun pools.

The network agency also considers the situation to be tense at the moment - especially with a view to the coming winter, when the storage facilities have to be full. To cushion the supply problems, the use of coal as a substitute for gas is currently being discussed. 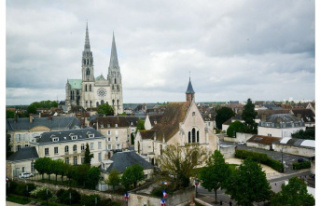