The Cologne public prosecutor has filed charges of tax evasion against Christian Olearius. 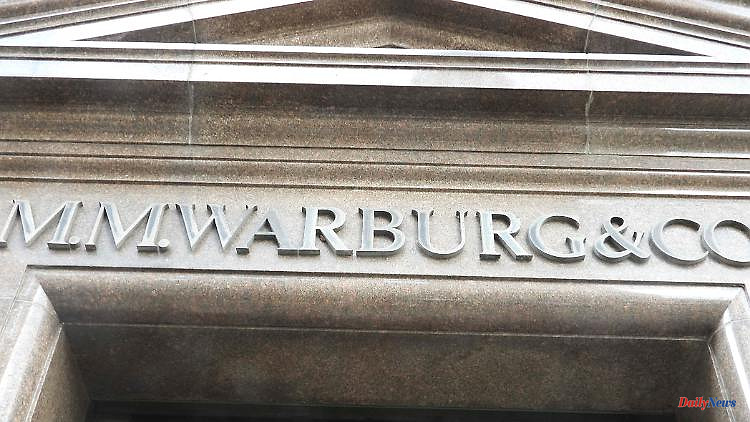 The Cologne public prosecutor has filed charges of tax evasion against Christian Olearius. That comes from a report. The former boss of the Hamburg Warburg Bank is said to have known about the cum-ex deals. He denies that.

The Cologne public prosecutor has filed charges against the former boss and current co-owner of the Hamburg private bank M.M. Warburg raised. This is reported by the "Süddeutsche Zeitung" (SZ). According to research by "WDR" and "SZ", the public prosecutor's office accuses the Hanseatic banker Christian Olearius of serious tax evasion in several cases. The tax damage amounts to well over 100 million euros. This would make Olearius the first former or current head of a bank to answer to the Bonn Regional Court for cum-ex transactions.

In the past, Olearius said he was unaware of the illegality of the cum-ex deals. In a recent request, his lawyer did not address the allegations, but said that no tax damage had occurred and that all claims had already been paid. In fact, after the Bonn Regional Court ordered a confiscation, Warburg transferred 155 million euros to the Treasury and sees his tax debt as settled.

According to "SZ", the charges against Christian Olearius had been expected for a few months. Specifically, it is about so-called cum-ex transactions of the Hamburg money house in the years 2007 to 2011. During this period, Olearius was spokesman for the shareholders of the bank, later he moved to the Supervisory Board of Warburg. A spokesman for the bank writes on request: "The tax assessment of the cum-ex transactions by the Warburg Group has proven to be wrong. The members of the Supervisory Board and the Management Board of MM Warburg

Cum-ex transactions are deals in which stock exchange traders, banks and lawyers buy and sell various shares and then have a tax that was never or only paid once reimbursed once or several times. Only in 2012 did the authorities succeed in preventing this type of business, which probably cost the tax authorities up to ten billion euros. The Federal Court of Justice rated cum-ex transactions as illegal and punishable last year. In three trials before the district court in Bonn, all of the accused have been sentenced to prison terms, some on probation. Not all judgments are final. 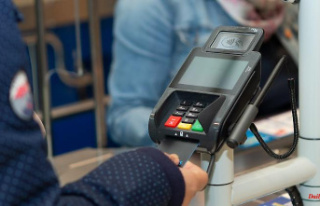 Hardly any change in the supermarket: Due to warning...