Olaf Scholz invites employer and employee representatives to a concerted campaign on Monday. 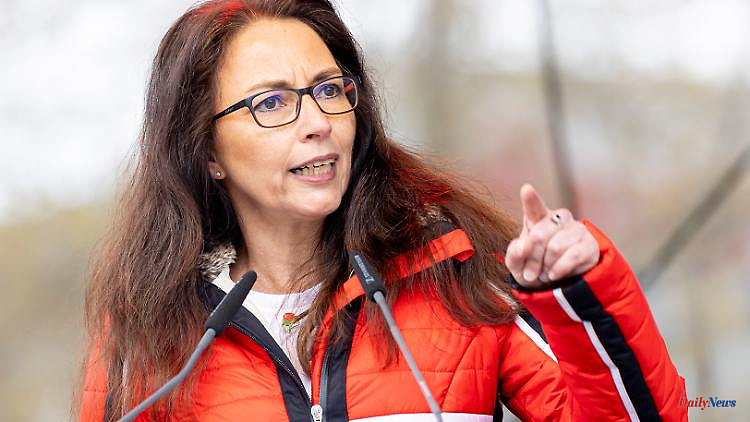 Olaf Scholz invites employer and employee representatives to a concerted campaign on Monday. Germany's top trade unionist has already announced concrete demands in advance - to the federal government and above all to the employers, from whom she is demanding "less profit maximization" in the crisis.

Before the meeting scheduled for Monday between Chancellor Olaf Scholz and top representatives of employers and trade unions, DGB boss Yasmin Fahimi called for a third relief package for citizens. This package must include an energy price cap for private households, Fahimi told the "Bild am Sonntag". In addition, the measures should also benefit those who have no work - in addition to the unemployed, pensioners and students.

For the design of the energy price cap, Fahimi suggested that a basic need for electricity and gas should be defined for every adult and every child. "There is a price guarantee for this amount of kilowatt hours. For energy that someone uses beyond that, they have to pay more." According to the DGB boss, this would be "not only a really effective incentive to save energy, but also a significant relief, especially for households with small incomes".

The chairwoman of the German trade union federation also advocated suspending the increase in the CO2 price planned for next year. The price is already at a level that is much higher than all the original plans. A further increase in the price of CO2 means "unnecessary additional burdens on households and companies".

According to the federal government, the so-called concerted action on Monday in the Chancellery is about preventing real income losses. It is therefore the kick-off meeting of a longer process in which solutions for the currently high price increases are to be found. Concrete results are therefore not yet expected.

Fahimi accused employers of a lack of "common sense" in the current crisis. "A little more public spirit and less profit maximization" would be good for many companies, she criticized. "German companies are paying out around 70 billion euros in dividends this year, more than ever before," said the DGB boss. At the same time, however, business representatives claimed that it would not be possible to get through the crisis without burdening consumers with higher prices and employees with lower wages. "It doesn't go together," emphasized Fahimi.

Fahimi, who will attend the meeting at the Chancellery, warned of social upheaval in Germany. "I don't want to imagine what will happen if people get the high back payments for electricity and heating and at the same time there are record profits in the economy again." She cannot explain to anyone "why we are not introducing the higher top tax rate for millions of salaries, nor the wealth tax for the mega-rich."

Meanwhile, the Union has criticized the concerted action heavily. The economic policy spokeswoman for the Union faction, Julia Klöckner, accused Scholz of just wanting to "buy time". But there was "time to talk" enough, "there is now inflation and pressure to act," said the CDU politician to the newspapers of the Funke media group.

Discussion rounds do not replace political decisions and "especially not independent collective bargaining," emphasized Klöckner. The state must "tackle the inflation with immediate measures, which does not require a discussion round, but a quick will to implement". Among other things, the CDU politician called for taxes and levies on energy to be permanently reduced to at least the European minimum. 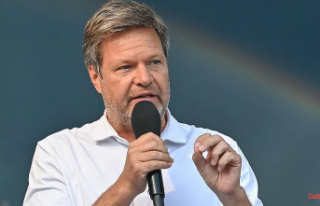