PARIS (AP), TotalEnergies & Chevron announced Friday that they would cease all operations in Myanmar. They cited rampant human rights violations and a deteriorating rule-of-law since the military overthrew the government. 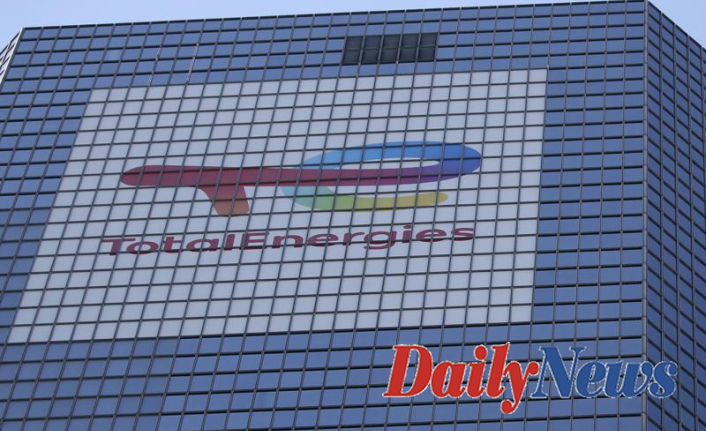 This announcement was made just days after the French company demanded international sanctions against the oil and natural gas sector. These are still the primary funding sources for the military government.

Total and Chevron were under increasing pressure for their roles in the Yadana offshore gas field and Thailand's PTT exploration & production. Total holds a majority of the venture, and manages its day-to-day operations. MOGE receives revenue on behalf the government.

Total stated that "Since February 1st, we have witnessed the development of the country and it's clearly not favorable: The state of rule of law in Myanmar has clearly deteriorated over the months and despite civil disobedience movements, the government has maintained power and our analysis suggests that it's unfortunately for long-term."

Since the takeover, the military has been brutally against any opposition, abducting young people, torturing prisoners, and killing health care workers.

Total stated that it would withhold financial compensation and transfer its interests to other stakeholders.

According to a Myanmar government forecast, approximately 50% of Myanmar's foreign exchange comes from natural gas revenues. MOGE is expected to make $1.5 billion in 2021-2022 from pipeline and offshore projects. Previous rounds of U.S.- and European sanctions against Myanmar's military excluded oil and natural gas.

Chevron released a statement shortly after Total's announcement. It stated that it was also planning to leave "in the light of circumstances". The company condemned the abuses of human rights and promised to comply with international sanctions.

Blood Money Campaign, a Myanmar-based human rights group, asked the companies to make sure future payments were not made to the military. It also demanded that the companies "stop treating criminal juntas as a legitimate government."

Ken Roth, the executive director of the organization, stated that "the next step is to ensure gas revenues don’t continue to finance those atrocities." 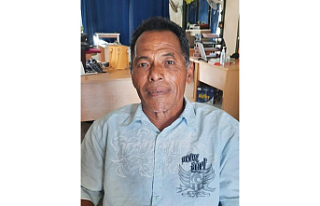