The USA want to promote domestic chip production with a total of more than 280 billion dollars. 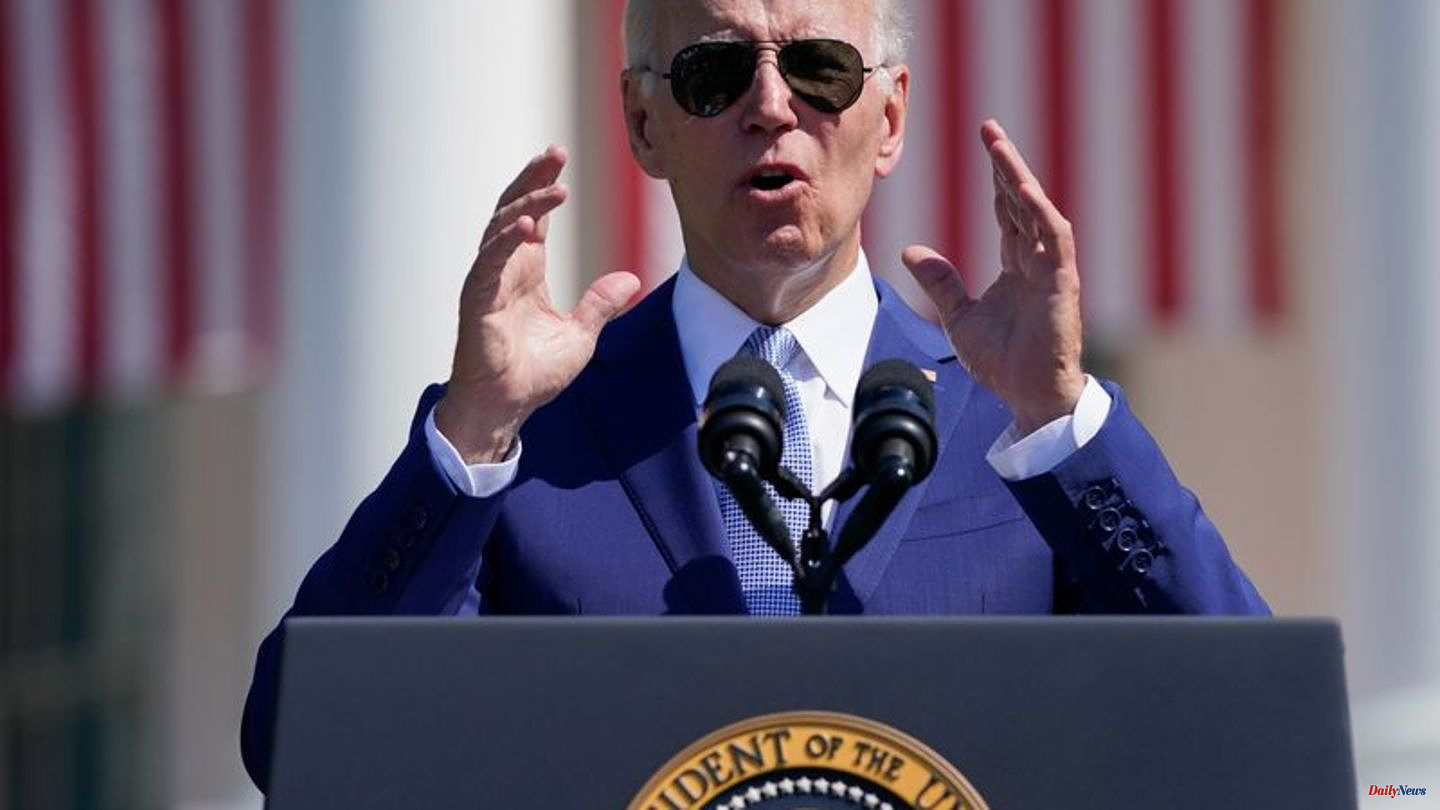 The USA want to promote domestic chip production with a total of more than 280 billion dollars. US President Joe Biden signed a corresponding legislative package to promote semiconductor production.

With the law, the USA wants to reduce its dependency on chip production in Asia. Among other things, there are large production capacities in Taiwan - in view of the tensions with China, US politicians are worried about security of supply.

At the signing of the law, to which industry representatives were also invited, Biden said in Washington: "For years, so many of you have called for important investments that are contained in this bill. (...) You stand for the fact that we are better than anyone other nation in the world are capable of winning the economic competition of the 21st century."

The industry heavyweight Micron had previously announced that it would invest billions in memory chip production in the USA. By the end of the decade, 40 billion dollars are to be invested in several stages. The company specifically referred to the subsidies from the "Chips and Science Act". 5,000 jobs are to be created at Micron. 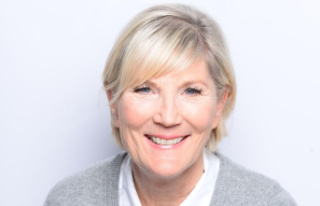