Collective against staff shortages: "Recruitment in a holiday region is a challenge"

Working where other make vacation. 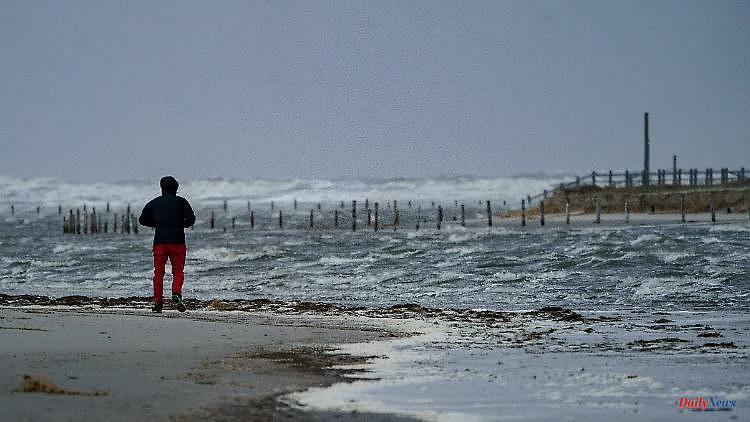 Working where other make vacation. That sounds good - but finding staff is a challenge, especially in a holiday region. In order to counteract the shortage of skilled workers, three hotels and two restaurants from Sankt Peter-Ording founded the North Sea Collective in October 2020, a GmbH that exclusively looks after the employees. Managing director Diana-Nadine Brammann reports in the ntv.de interview how this works.

n-tv.de: Why did Sankt Peter-Ording need a new initiative for employees in the catering industry?

Diana-Nadine Brammann: Even before the pandemic, the shortage of skilled workers was a major issue for companies. We thought: "Before we snatch people away from each other, let's do something together". Retaining staff has always been a major challenge. So that we can tackle larger projects, it only makes sense if we do it together.

Work where others vacation. That sounds fantastic at first. Why were there problems in retaining employees?

In a holiday region, that's quite a challenge. It's not beach weather all year round on the North Sea coast. It's hard to find housing. Due to the shift work, it is not so easy to dock into the club life, to use the normal public offers or to make friends. The North Sea collective wants to enable a combination of nice work and nice life. We start where the reach of the companies ends.

"Cooperation instead of competition" is your motto. Where were the difficulties in implementation?

All companies are already used to investing in their employees and have a modern management style. But it also needs a great deal of transparency, and that's unusual. We talk about open contracts, about salary structures, about problems - really about the nitty-gritty.

Have you also had bad experiences with transparency between competitors?

Definitely not in the inner circle. Of course, moving closer together is a process of getting used to. It is not usual for an employee wishing to change jobs to first discuss the matter with their own manager. You have to come out first - not an easy role. We want to accompany the employees instead of binding them to cramp. Sometimes one or the other process has been a bit bumpy, but we are getting better from candidate to candidate.

What is special about what you offer your employees?

The big goal is to make life around it a little bit easier. We want to give them the opportunity to exchange ideas. We have just launched an employee app for this. We have two crew houses where employees can live. They can also network with employees from their own or other companies in order to get to know the region. Last year we opened a free gym for our staff. We also have an employee bonus card, where you can buy discounts in various shops, go to the cinema or do sports.

How do you know what your employees need?

We've done quite a lot of employee surveys and try to always include them, be close and listen "what do you need?". You also get a lot from the staff house. In the winter of last year we already noticed how the mood was changing, it was always dark, it just rained. It's very good when you're close to the employees so that you can take countermeasures in moments like this.

You are very close to your employees. If the employer is so present in life, is a work-life balance still possible?

It's not like you're with each other all the time. It's a small place and people know each other. You can also completely withdraw from it if you don't want to, and that's also respected.

Has the shortage of skilled workers decreased for you since the initiative was founded?

There has definitely been some movement. In the first few months, the external effect was greater than the internal one. You also get positive feedback and new ideas more often. In recruiting, too, we notice that the joint appearance is very well received. We have gained various trainees. There are still positions that need to be filled and there is still rotation. But we definitely notice that it is a good contribution.

Do you also get feedback in the applications that people explicitly want to work with you because of what you have to offer? Yes. We are currently setting up a university cooperation, where we also presented the North Sea Collective and I also notice that applications are coming in through it. But I've also received a classic written application with the words "What you do for your employees really appealed to me, I'd like to be a part of it".

Do you want to expand the North Sea collective even further? It expands automatically. We have also opened up to companies that are not in our industry and would like to offer every employer the opportunity to do something for their employees. For example, we also have a holiday home agency with us whose managing director says he is too small, but also wants to do something for his employees. 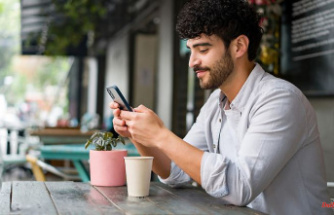 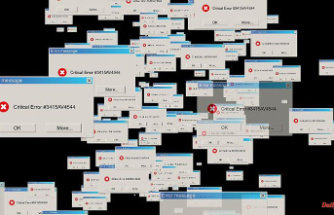 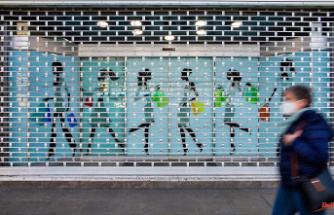 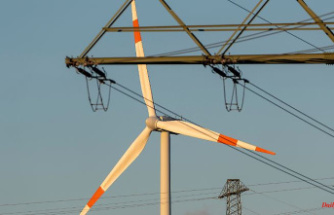 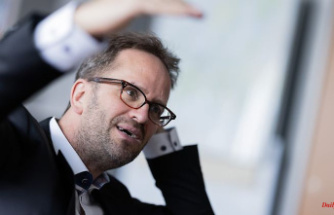 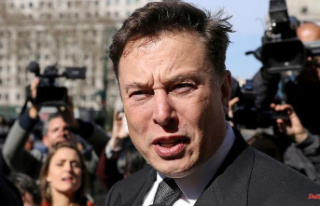