In the middle of the main travel season, the risk of strikes increases at Lufthansa. 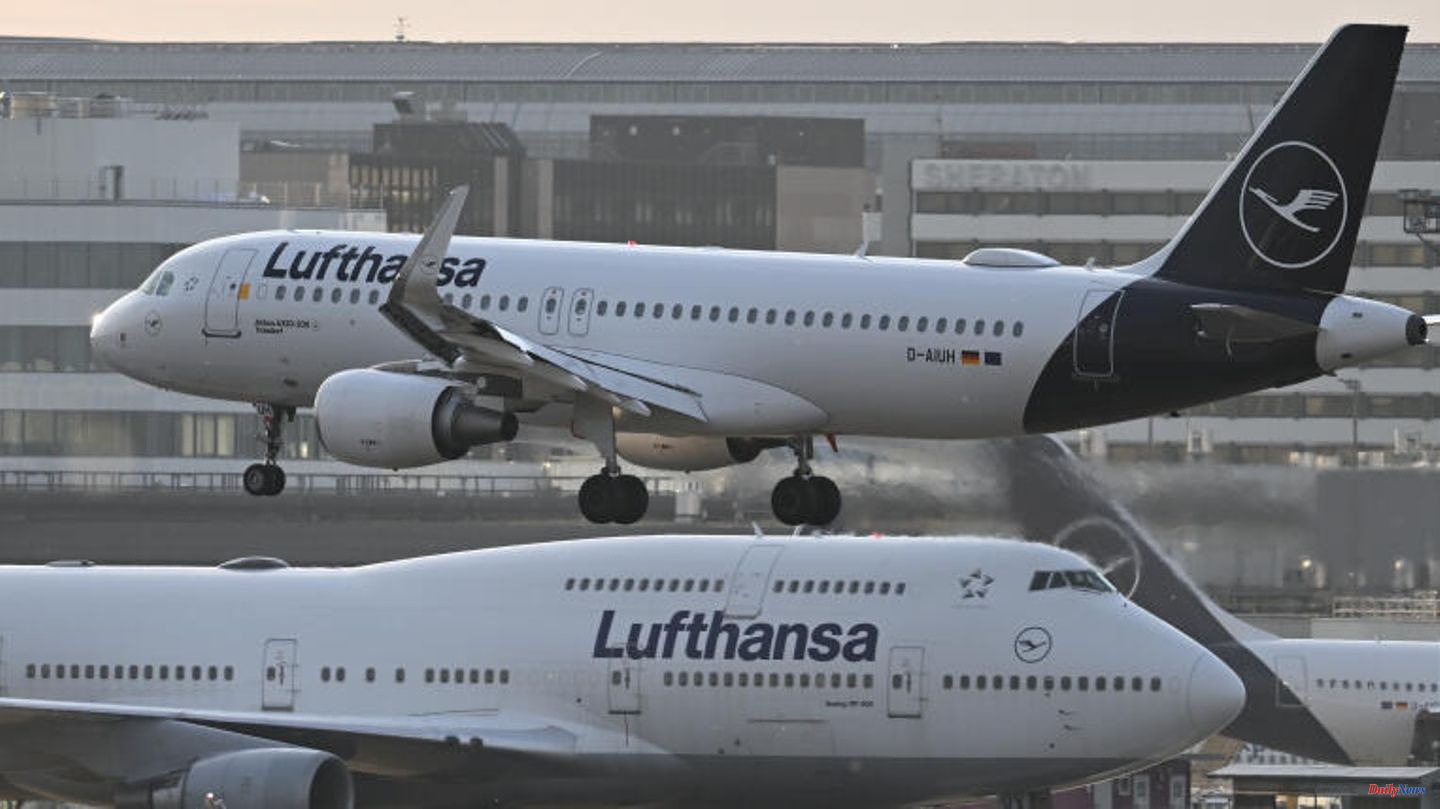 In the middle of the main travel season, the risk of strikes increases at Lufthansa. The union Vereinigung Cockpit (VC) wants to start a ballot among the approximately 5,000 pilots of the core company Lufthansa and the freight subsidiary Lufthansa Cargo, according to an internal paper that is available to the dpa. If approved, indefinite strikes would be possible.

A Lufthansa spokesman said that they are still striving for a solution at the negotiating table. They are sticking to the agreed negotiation plan. "We want to work together to develop sustainable solutions that take into account both the increased inflation and the company's economic performance." The VC also emphasized its willingness to continue talking.

The reason for the strike preparations of the VC are the deadlocked after six rounds of negotiations about a new wage agreement. According to the letter, Lufthansa has not yet submitted a negotiable offer. According to its own statements, the VC demands, among other things, salary increases of 5 percent in the current year and an automated adjustment for inflation from the coming year. She had terminated the current contract on June 30th.

In the background, there is also a conflict about the future corporate strategy. In the past, VC had had the exact number of 325 aircraft guaranteed, which may only be flown by captains and first officers who are subject to the group collective agreement. Under the impression of the Corona crisis, Lufthansa had terminated the corresponding agreement and started to set up new flight operations with lower tariff conditions under the crane logo. The new airline is to take over essential tasks of the previous core company in European traffic.

1 Happy partnership - That's why self-love is not... 2 Why the sky over Antarctica glows pink and purple 3 Facial roller: effective massage: can a jade roller... 4 Dispute over payment - ZDF journalist failed before... 5 Care: Vegan cosmetics: How to recognize creams, shampoo... 6 The cook, the country, its sagas and your hotel 7 Uwe Seeler: Germany mourns the loss of one of the... 8 Covid-19: does the Euro football play a role in the... 9 Euro 2020: are the organizers taking too many risks... 10 Lucas Cordalis: Singer thinks of Costa Cordalis "very... 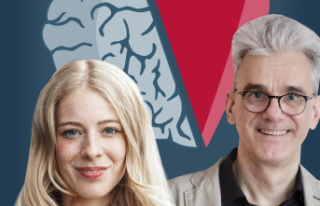 Happy partnership - That's why self-love is not...