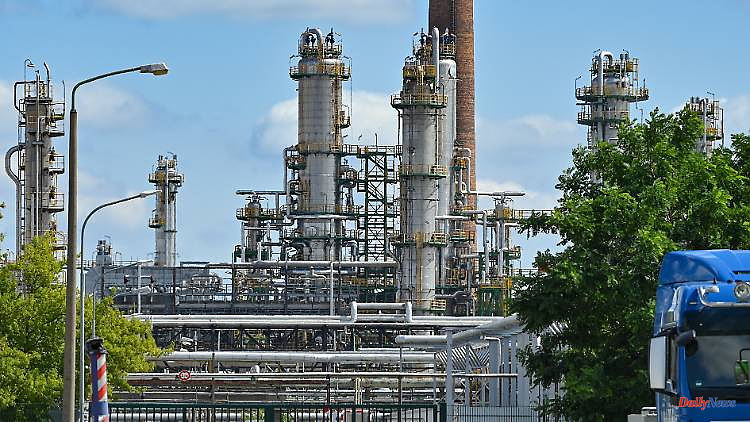 The federal government places the German Rosneft subsidiaries under state control. The Russian group speaks of "illegal" access and is considering a lawsuit against the measure. At the same time, he is ready to negotiate a possible new contract - under certain conditions.

The Russian state oil company Rosneft has accused the federal government of "forced expropriation" of its German subsidiaries. In a statement, the company spoke of "illegal" access to its assets and announced that it would take legal action against Berlin's action to protect its assets. The federal government had decided to place the German subsidiaries of the Russian state-owned company Rosneft under state control. This means that the Federal Network Agency is also in charge of the PCK refinery in Schwedt, Brandenburg.

"Rosneft sees this as a violation of all the fundamental principles of the market economy, the civilized foundations of a modern society built on the principle of the inviolability of private property," the statement said. The group emphasized that it had fulfilled its obligations at all times. The company will do everything to protect the interests of its shareholders, it said.

At the same time, Rosneft made it clear that the federal government's decision meant that it was no longer possible to "guarantee the industrial and ecological safety of the plant". However, the group is also ready to negotiate a possible new contract - on condition that there is a guarantee for payment for oil deliveries, for investments and the rights of the company's employees. 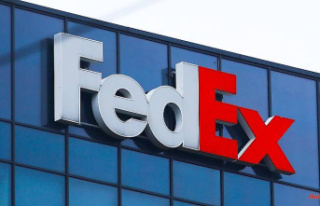