Gas and heating oil prices are rising massively, the Ukraine war is fueling concerns about bottlenecks in the coming winter. 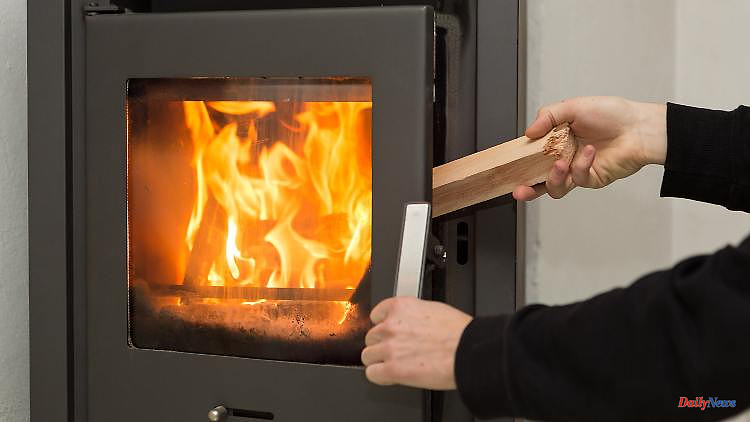 Gas and heating oil prices are rising massively, the Ukraine war is fueling concerns about bottlenecks in the coming winter. This is apparently causing many consumers to rethink: the manufacturers of wood-burning stoves are reporting a real rush.

Fireplaces and wood-burning stoves have become scarce nationwide in the course of the Ukraine war. Furnace builders and installers can hardly save themselves from orders from concerned customers who want to install an additional heating option in their house or apartment. "When the war broke out, demand exploded," said a spokesman for the Central Association for Sanitary, Heating and Air Conditioning (ZVSHK).

The triggers are obviously both the skyrocketing gas and heating oil prices as well as the concern that the heating could remain cold next winter. "People are unsettled or even scared," says the association. At least some customers will probably not get their stove before the end of next winter. According to the ZVSHK, the waiting time is a year in some cases. There are around 2,000 furnace construction companies nationwide.

The run on stoves is therefore not limited to Germany. "The utilization runs through the entire federal territory, even throughout Europe. We know that from the exchange with European colleagues," it said. However, wood has also become more expensive since the beginning of the year. This applies to firewood and pellets, as well as to construction timber. Like other trades and industry, stove builders also suffer from delivery problems, which also delays the processing of orders. This doesn't just apply to imported parts, many of which come from China.

"Due to the immense demand and also due to personnel difficulties in connection with Covid-19, products that are produced in Germany are also affected by delivery problems," explains the ZVSHK. The association cites fireclay as an example - this is the refractory material with which the combustion chamber of a furnace is lined. 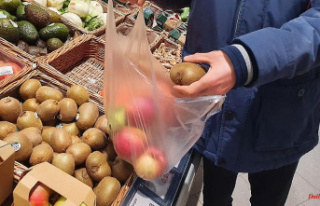