Russia is likely to spend an estimated one-sixth more on armaments this year. 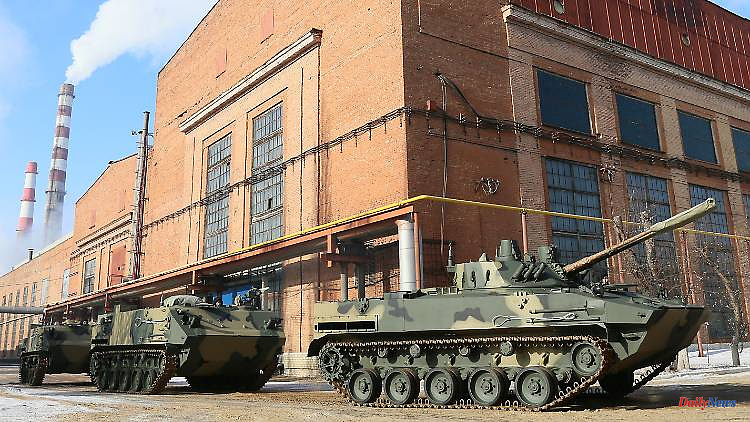 Russia is likely to spend an estimated one-sixth more on armaments this year. While the Russian industry as a whole is weakening like other sectors of the economy, the armaments industry is growing.

Russia may be facing a severe recession and various indicators are pointing to a downturn in Russian industry. After all, this is obviously being dampened by the armaments industry.

Finished metal goods production in July increased by almost a third year-on-year, according to financial news agency Bloomberg, citing official statistics. In addition to cutlery, for example, this included weapons, bombs and ammunition. Vehicles and equipment were also among the strongest branches of industry.

"Without the war, the manufacturing sector would have fared much worse," Tatiana Orlova is quoted as saying by the consulting firm Oxford Economics. "Industrial production figures have seemed almost too good to be true in recent months."

At the beginning of July, the Kremlin laid the groundwork to legislate the Russian economy for the war. The government could oblige companies to supply the military with much-needed goods; Employees could be forced to work overtime and waive vacation time. Deputy Prime Minister Yuri Borisov said: "In order to ensure the supply of weapons and ammunition, the work of the military-industrial sector and the companies that are part of the cooperation chains must be optimized."

According to Bloomberg, reports from Russia, for example, indicate that a tank factory where the sanctions had stopped operations is producing again. Employees there now work twelve hours a day and can voluntarily work an eight-hour shift on Saturdays. According to a high-ranking official, Russia will spend the equivalent of up to eleven billion dollars more on defense equipment this year. Spending last year was estimated at almost $66 billion.

However, the upswing in the armaments industry should not last too long - among other things, the sanctions are withdrawing components and technology. Numerous components of Russian military systems come from the West, such as the "Handelsblatt" reported, citing an investigation by the British think tank Royal United Services Institute (RUSI). The experts wrote: "Russia's military might is sustained by a silicon lifeline that stretches from the United States to the United Kingdom, the Netherlands, Germany, Switzerland and France to Taiwan, South Korea and Japan." 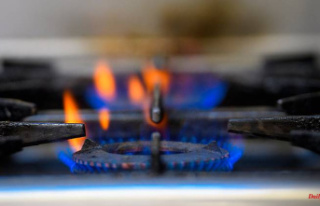