On June 1st, fuel prices are to fall with a temporary tax cut. 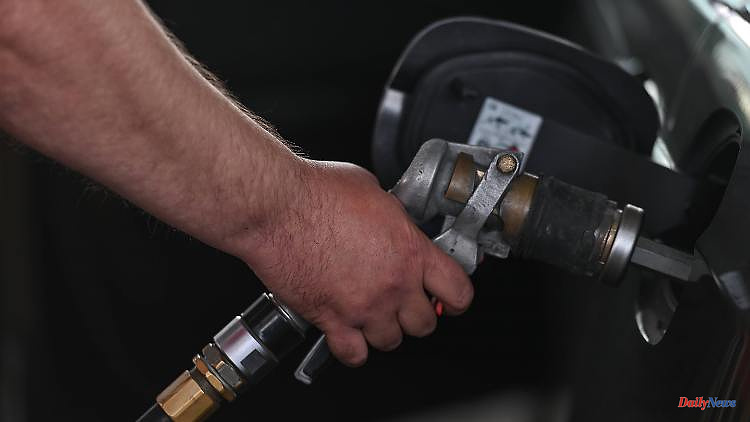 On June 1st, fuel prices are to fall with a temporary tax cut. According to the ADAC, mineral oil companies fill their pockets again shortly before the start of the measure.

A day before the temporary reduction in fuel taxes came into effect, the ADAC criticized the petroleum companies for the current petrol prices. On Tuesday morning, for example, up to 2.28 euros were required for a liter of Super in Cologne. Katrin van Randenborgh from ADAC told ntv/RTL: "Neither the price of crude oil nor the dollar justify fuel prices at this level. In this respect, cash is obviously being made here."

From Wednesday, the energy tax on fuels will be significantly reduced for three months. The tax rates for petrol will drop by 29.55 cents per liter and for diesel by 14.04 cents. The measure is part of the federal government's relief package, because fuel prices have risen sharply in recent months.

When asked whether the so-called tank discount would reach consumers, van Randenborgh said: “The political and public pressure is enormous. I am very happy that not only the ADAC, but also the Federal Cartel Office is taking a close look and increasing the pressure even more. That has been neglected in recent years."

Federal Minister of Finance Christian Lindner emphasized that instead of a discount on fuel, the decision was made to reduce the tax in the traffic light, but "with the explicit mention of the cartel office". This decision must now be “implemented with consistency”.

As part of the implementation, Lindner made Federal Economics Minister Robert Habeck responsible for ensuring that the tax breaks on fuel also reach consumers. "The price development at the pump is a case for my colleague Minister of Economics as the top guardian of competition. We are reducing the tax to relieve drivers and commuters. The relief must therefore arrive there," said Lindner of the "Bild" newspaper.

Drivers, on the other hand, should be careful about the start of the temporary tax cut, said van Randenborgh. "In any case, drivers shouldn't completely empty their tanks today. Because it's not certain that there will be bottlenecks tomorrow, that there will be queues, that you won't be able to drive to the gas station and fill up your car as usual. And otherwise it's an economical one driving style displayed." 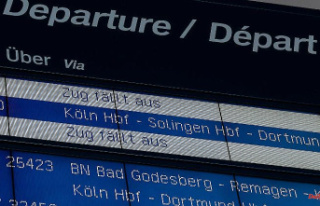