Luxury in Sindelfingen, middle class in Bremen and Hungary as well as smaller vehicles there and in Rastatt: the car manufacturer Mercedes Benz distributes the three future model classes to its plants in Europe. 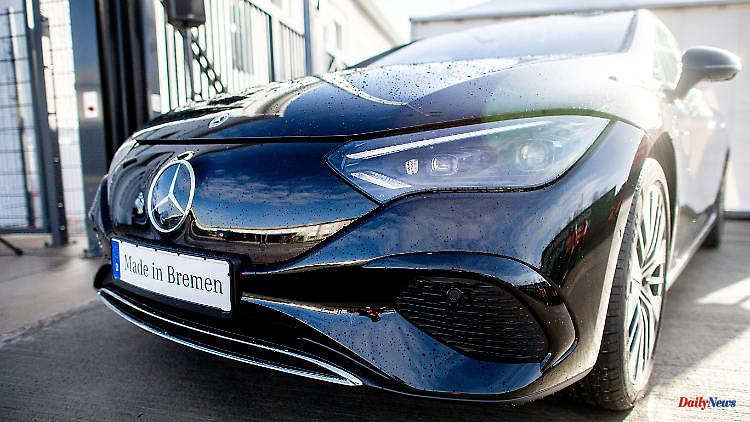 Luxury in Sindelfingen, middle class in Bremen and Hungary as well as smaller vehicles there and in Rastatt: the car manufacturer Mercedes Benz distributes the three future model classes to its plants in Europe. Initially, cars with and without plugs will be built there in parallel.

In its assembly plants, Mercedes-Benz is laying the groundwork for the transition to electric cars by the end of the decade. According to the luxury strategy, the three German factories and the Hungarian plant will be geared towards the three model classes "Entry", "Core" and "Top End", as the Stuttgart carmaker announced. From 2025, Sindelfingen, the home of the S-Class luxury sedan and its electric counterpart, the EQS, will be the lead plant for top-of-the-line electric models. The plants in Bremen and Kecskemét in Hungary manufactured the mid-range models, while the smaller vehicles will be manufactured in Rastatt and Kecskemét from 2024. "We are ready for the rapid scaling of electric vehicle volumes," explained production manager Jörg Burzer.

All plants will continue to produce electric and conventional vehicles on flexible lines. Own electric car plants are not planned. Probably around the year 2025, however, almost exclusively electric cars will be built in the first plants, said Burzer. He also expects the plant in Rastatt to be fully utilized.

The Swabians will invest more than two billion euros in the European locations by 2026. The new "European production order" had been agreed with the works council, the carmaker explained. Measures to make production even more flexible and efficient were also negotiated. Works council head Ergun Lümali said that this meant security and prospects for the employees. "We expect the same for our powertrain locations. As the works council, we will continue to work hard to achieve this."

Components, engines and transmissions are manufactured in the powertrain or drive plants. They have to change much more than the assembly plants in the age of the electric car, since fewer workers are needed to drive the e-cars than for combustion models. 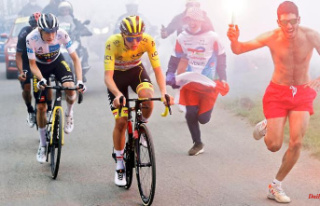