Course more extreme than expected: Yellen: "I was wrong about inflation"

In March and April, the inflation rate in the USA climbs to well over 8 percent - and is thus becoming an urgent problem for the financial markets and politics. 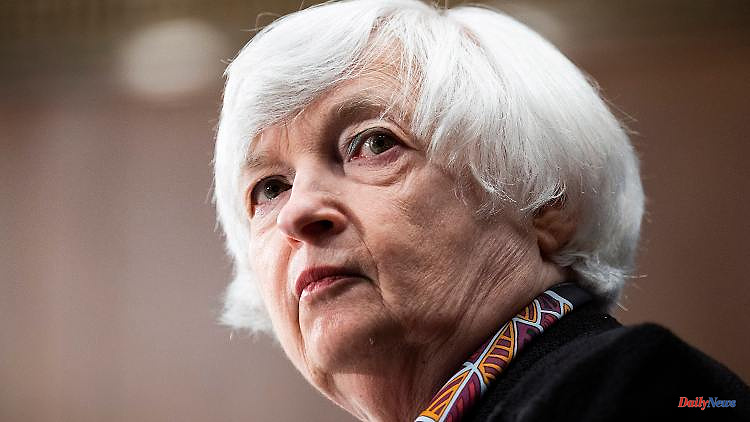 In March and April, the inflation rate in the USA climbs to well over 8 percent - and is thus becoming an urgent problem for the financial markets and politics. She underestimated the development, says Finance Minister Yellen today.

US Treasury Secretary Janet Yellen has acknowledged errors in her earlier assessments given high inflation in the US. "I think I was wrong at the time about the course of inflation," Yellen told US broadcaster CNN. She had underestimated the shocks to the economy from factors such as high energy prices and international supply chain problems.

Yellen said in May last year that she did not expect inflation to become a problem. In April, consumer prices rose by 8.3 percent compared to the same month last year. US President Joe Biden stressed on Tuesday at a meeting with Yellen and Federal Reserve (Fed) Chairman Jerome Powell that the fight against inflation is his top priority. At the same time, he pledged that he would continue to respect the independence of the Fed. Powell is as focused on fighting inflation as he is.

The central bank is already fighting the high inflation with a tighter monetary policy. The US Senate confirmed Powell for another term as Fed chair by a large majority almost three weeks ago. The Democrat Biden had already nominated the 69-year-old for four more years in November. Powell has headed the central bank of the world's largest economy since February 2018. The then President Donald Trump, a Republican, had nominated him. Powell has been a member of the Federal Reserve Board since 2012. 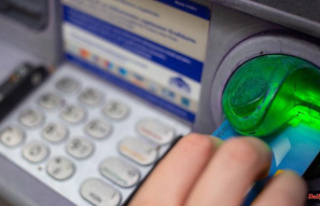