A loan from JP Morgan goes to a Russian oligarch. 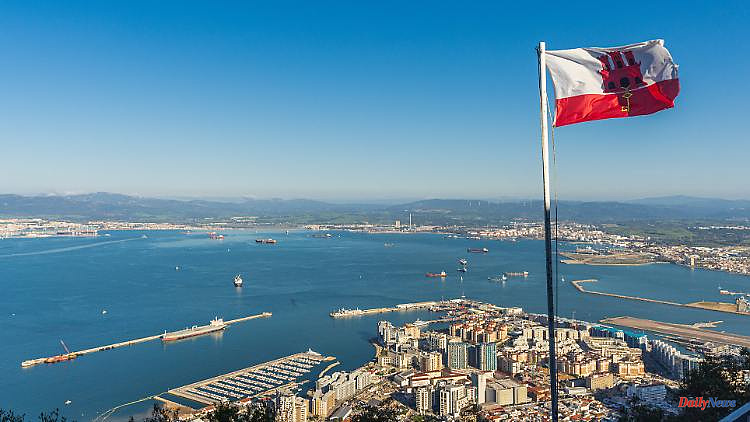 A loan from JP Morgan goes to a Russian oligarch. But because this appears on the sanctions list, the US bank sees the contract broken. In Gibraltar, the judiciary confiscates his yacht and releases it for auction. The bank demands the proceeds as repayment of the loan.

A court in Gibraltar has ordered the auction of Russian oligarch Dimitri Pumpianski's yacht. According to the court decision published on June 14, the "MV Axioma" should change hands at the "highest possible price". The 72-meter ship was seized in March as part of Britain's sanctions against Russia over its invasion of Ukraine.

With the confiscation of Pumpianski's yacht, the judiciary in the small British region on the southern tip of Spain followed a complaint by the US bank JP Morgan. In December 2021, the bank granted a loan of 20.5 million euros to a company registered in the British Virgin Islands. Among the owners of this company was a Cypriot company, which in turn was owned by Pumpianski.

JP Morgan considered Pumpianski's listing on the UK sanctions list against Russia a breach of the loan agreement. As a result, the bank in Gibraltar applied to seize and sell the Maltese-flagged yacht. JP Morgan is demanding that the proceeds from the sale be used to repay the loan.

Pumpianski is the boss of the largest Russian pipeline manufacturer TMK. Therefore, there are also EU sanctions against him in connection with the Russian war of aggression against Ukraine. Several European countries, including Spain, Italy and France, have confiscated yachts belonging to Russian oligarchs. 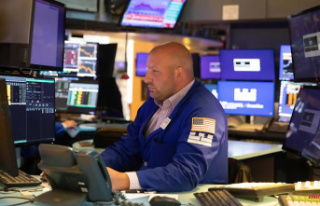