Because of Western sanctions, the Kremlin is having trouble paying off its debts abroad. 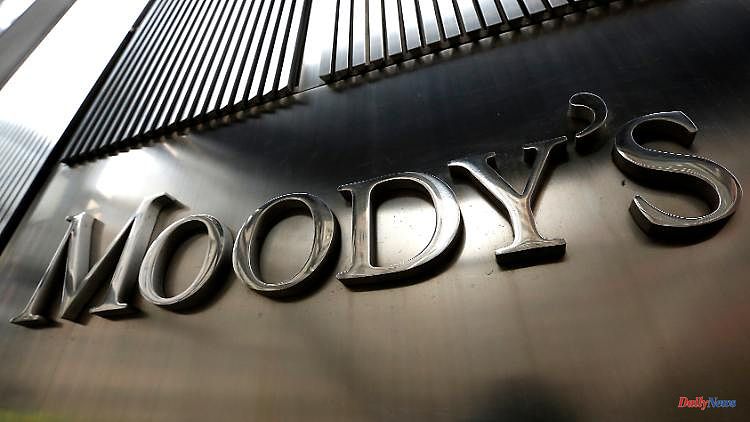 Because of Western sanctions, the Kremlin is having trouble paying off its debts abroad. According to the US rating agency Moody's, the default period for interest payments on two government bonds has now passed. However, there can be no question of a state bankruptcy.

The rating agency Moody's has determined that Russia has defaulted on payments due to international investors not paying their debts on time. Specifically, it is about interest payments on two government bonds that have not reached creditors after a default period of 30 days, the US company said.

It has been more than a hundred years since Russia last defaulted on its foreign debt. The last time the country failed to settle its accounts with international creditors was in 1918 after the Bolshevik revolution. Russia's last state bankruptcy was in 1998 due to money shortages in the wake of falling oil prices and the Asian crisis, but at the time it only affected internal debt in rubles.

This time it is not a question of bankruptcy in the true sense. Russia's treasury is well stocked, but the Kremlin is struggling to pay foreign debts because of Western sanctions over the war in Ukraine. The fact that Moscow's payments were blocked because of sanctions is "not our problem," said Kremlin spokesman Dmitry Peskov, according to the Interfax agency.

In view of the well-known problems caused by the sanctions, the default comes as no surprise. On the financial markets, the risk had been considered firmly calculated and manageable for months. As early as March, the head of the International Monetary Fund (IMF), Kristalina Georgieva, described the involvement of international banks in Russia as "definitely not systemically important".

1 Mecklenburg-Western Pomerania: Eastern representative... 2 Bavaria: multi-million dollar legal dispute over Spezi... 3 Baden-Württemberg: The state wants to arm itself... 4 Hesse: Opposition wants to file a lawsuit against... 5 Mecklenburg-Western Pomerania: Climate Foundation:... 6 In a truck: More than 40 dead migrants discovered... 7 Port is evacuated: Gas accident in Jordan claims a... 8 Saxony-Anhalt: Several injured in an accident on the... 9 North Rhine-Westphalia: Man seriously injured after... 10 Hesse: Grassland takes up 60 percent of the area in... 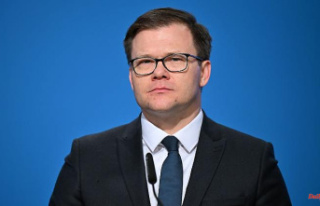