The global economy has been groaning under high energy prices for months. 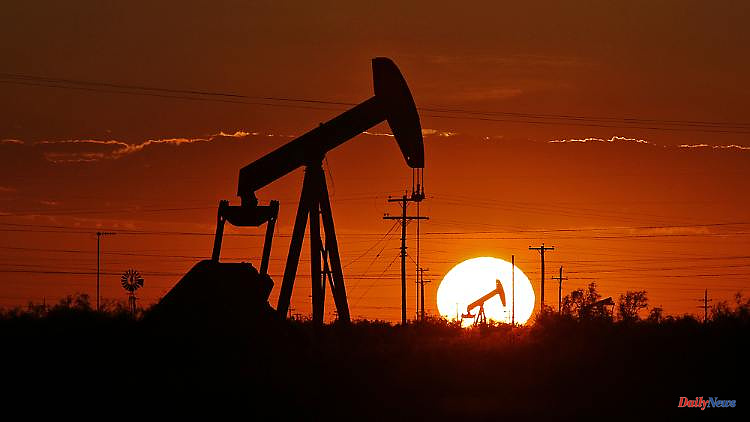 The global economy has been groaning under high energy prices for months. Analysts at Citigroup reckon that this problem could soon solve itself - in the context of a global recession. However, the experts do not agree.

Despite the sharp slump of around 10 dollars on Tuesday alone, oil prices are still at a high level. At the beginning of the year, the price for a barrel of the US variety WTI, which is considered the benchmark for the global oil market, was around a quarter lower than the good 100 dollars today. A few years ago, the price was around half of today's level for a long time, and at times even lower. And in this area, the price of oil could even fall again in the foreseeable future - at least according to the analysts at Citigroup, as Bloomberg reports.

In a recent analysis, the experts at the major US bank predict that the WTI price could collapse to around $65 by the end of this year and even to $45 by the end of 2023. The main reason for this assumption is the prospect of a global recession, which could cause oil consumption in the major economies in the US, China and Europe to fall significantly for many months.

For months, the price of oil has been driven by fears of a shortage on the world market. Due to the sanctions against Russia, one of the most important export countries can only offer its raw materials to a limited extent. On the other hand, demand for non-Russian oil is high and prices have skyrocketed. However, Citi analysts assume that this demand will collapse. Historically, oil prices have always fallen to around production costs during global recessions. This means that the time of high extra profits for oil companies and producing countries would then be over.

However, the scenario of the Citi analysts assumes that the members of the oil cartel OPEC do not react with significant cuts in production. If corresponding measures are taken by OPEC and Russia, the price could also develop very differently. The analysts of another US bank recently warned of this. JPMorgan experts say new Western sanctions against Russia could push oil prices higher.

The analysts fear that Russia could massively restrict its exports in return for a possible price cap imposed by the G7 countries. The country has sufficient financial reserves to be able to go without a large part of its oil revenues for a while. According to JPMorgan's calculation, if Russia cuts its exports by three million barrels a day, that would push the oil price to $190. In 2021 Russia had exported more than eight million barrels per day. According to JPMorgan, if Russia cuts these exports by five million barrels per day, the price on the world market is likely to rise to $380 per barrel. That would be almost triple the previous all-time high. 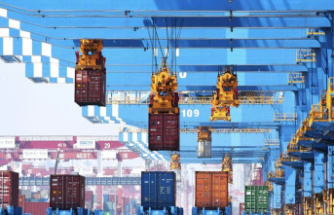 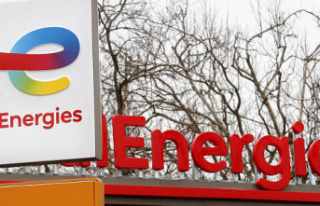 TotalEnergies announces that it will be selling its...