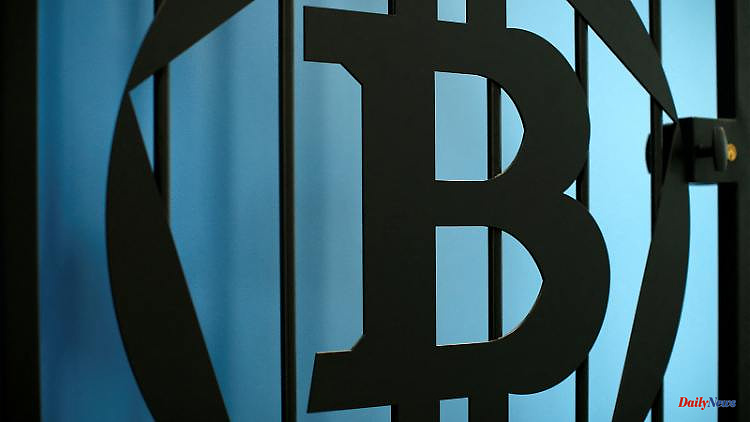 Until last November, digital currencies were still increasing despite an already high inflation rate. That has now completely changed. Fears of inflation and interest rates are taking their toll on bitcoin. The latest data from the USA sent the course plummeting.

The fear of an acceleration of the turnaround in interest rates in the USA as a result of surprisingly high inflation continues to weigh on the price of Bitcoin and other digital currencies. A bitcoin cost 27,464 US dollars on the Bitstamp trading platform in the afternoon, a good 3 percent less than the day before. Since the US inflation data became known on Friday, the oldest and largest cryptocurrency has already lost a good nine percent. The price is thus slipping further towards its lowest level since the end of 2020, which it marked around $25,400 in mid-May. Other crypto assets such as market number two, Etherum, have also continued to come under pressure over the past few days.

In the USA, the already high inflation rate surprisingly continued to rise in May to its highest level in more than 40 years: consumer prices rose by 8.6 percent compared to the same month last year. This dealt a further blow to the mood on the financial markets, which was already weakened by concerns about the economy. On the stock market, the leading German index Dax collapsed by more than three percent on Friday, and Wall Street also fell significantly.

Investors fear that high inflation rates in many regions of the world will soon dampen people's mood to spend as they simply have to spend more money on groceries, electricity and rent. In addition, a tough stance by the US Federal Reserve to curb inflation could become an additional drag, as high interest rates are likely to make companies and consumers more reluctant to invest and spend on leverage.

However, yields on the bond markets continue to rise. On Friday, for example, the yield on ten-year US Treasury bonds reached its highest level since the end of 2018. In turn, rising interest rates often pull down the prices of risky assets such as digital currencies.

Until November of last year, digital currencies were still growing despite already high inflation. Some market observers looked into Bitcoin 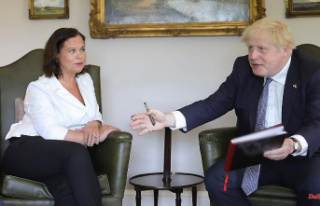