The falling prices of cyber currencies have experts speak of a "crypto winter". 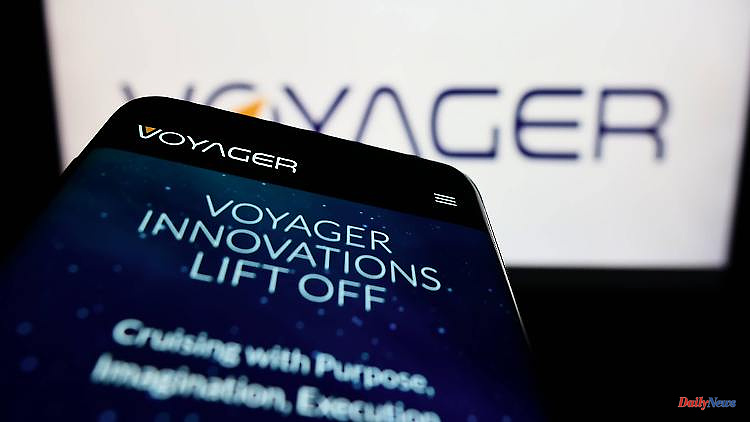 The falling prices of cyber currencies have experts speak of a "crypto winter". This is now also affecting banks that specialize in cryptocurrency loans. Voyager Digital is the first house to go bankrupt.

Voyager was previously reported to have approximately $760 million in total exposure to Three Arrows, including a $350 million loan in cryptocurrency USD Coin. Two weeks ago, Voyager threatened to send Three Arrows a "default notice." This notice of default is accompanied by a reminder to settle claims within a certain period. Shortly thereafter, the hedge fund filed for bankruptcy.

Three Arrows got into trouble due to the collapse of the "stablecoin" TerraUSD. Actually, trades with other cryptocurrencies should always keep the price of TerraUSD at one US dollar. In mid-June, Voyager's rival Celsius also suspended withdrawals and inter-account transfers.

Fearing a recession due to drastic interest rate hikes by central banks and the consequences of the Ukraine war, investors have been fleeing risky assets, including cryptocurrencies, for months. Compared to its record high of around $69,000 last November, Bitcoin has since lost more than 70 percent and is currently trading at around $20,000. The second most important cyber currency Ethereum slipped almost 77 percent to currently around $ 1100. Coinbase boss Brian Armstrong even spoke of a possible “crypto winter”. The crypto platform Global also had to pay tribute to the decline in cyber currencies and delete almost every fifth position. 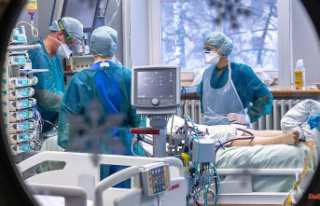