In addition to Gazprom, the companies Shell, Mitsui and Mitsubishi have so far been involved in the Sakhalin 2 project. 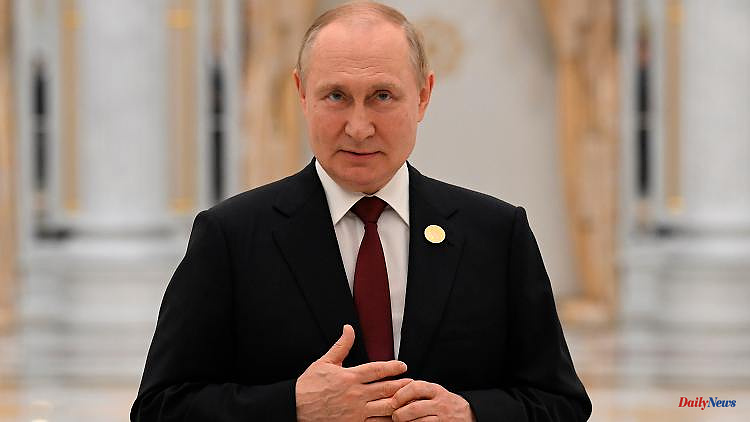 In addition to Gazprom, the companies Shell, Mitsui and Mitsubishi have so far been involved in the Sakhalin 2 project. It promotes liquid gas, also for western countries. Russia's president has now secured sole rule over the company by decree. This entails risks for shareholders and customers.

With a decree, Russian President Vladimir Putin has extended his country's control over an important energy project in the Far East. With this step, Russia is securing access to the Sakhalin 2 project, which has previously also produced liquid gas for Japan in a joint venture with Western participation. The Shell group and the Japanese companies Mitsui and Mitsubishi could thus be pushed out of the project. The decision could also further exacerbate the economic conflict between Russia and the West after the Russian invasion of Ukraine and the subsequent sanctions.

Japanese Prime Minister Fumio Kishida stressed that Putin's move did not mean that deliveries of liquefied natural gas (LNG) through Sakhalin-2 would be halted immediately. Around four percent of the world's production of liquid gas comes from Sakhalin-2. Putin's five-page decree now gives Russia the power to decide whether foreign companies can continue to be involved in the Gazprom-led joint venture. Gazprom will then retain its shares, and the foreign companies will have to ask the Russian government if they can participate in a new joint venture.

The decision then lies with them. Meanwhile, after the Russian invasion of Ukraine, Shell had already announced that it wanted to say goodbye to its 27.5 percent stake in Sakhalin-2. Things are different in Japan - the country wants to stick to the project, which is important for its energy supply. Shares in Mitsui and Mitsubishi fell by around six percent on Friday. Mitsui has a 12.5 percent stake in the oil and gas project, while Mitsubishi controls 10 percent. Gazprom holds 50 percent plus one share.

In the conflict surrounding the invasion of Ukraine, Putin's step could also give new impetus to concerns that Russia could expropriate Western companies. From Germany, for example, the wholesaler Metro is still active in Russia, while the consumer goods group Henkel wants to withdraw from the country and is examining options for implementing the decision. 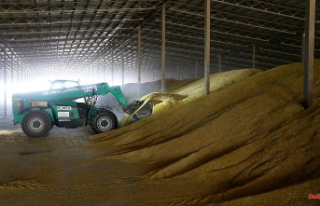 "No longer avoidable": satellites show a...