Deadlocked negotiations: will Lufthansa pilots still be on strike this summer?

In the middle of the main travel season, Lufthansa's planes could soon remain on the ground. 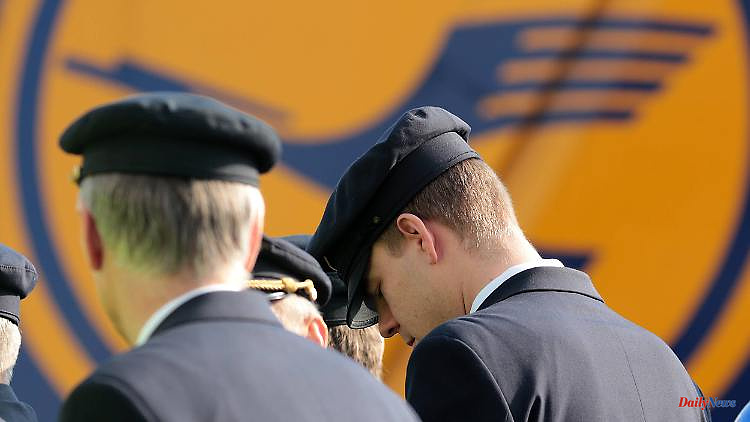 In the middle of the main travel season, Lufthansa's planes could soon remain on the ground. The airline's pilots are preparing for a strike because of deadlocked negotiations. The labor dispute could start as early as mid-August.

At Lufthansa, a pilot strike is still possible in the summer. The board of directors of the "Vereinigung Cockpit" union has decided to hold a ballot in preparation for a labor dispute, as confirmed by a spokesman in Frankfurt. However, the union did not give exact dates for the vote or deadlines. This is still to be decided.

With the approval of 70 percent of the union members entitled to vote, indefinite strikes would be possible if the ongoing negotiations were declared to have failed beforehand. According to insiders, the union could be ready to go on strike as early as mid-August, which would still be during the holiday season. In previous years, September was also usually a particularly busy month, so that a strike at this time would hit the company hard.

Both Lufthansa and VC had declared their willingness to continue negotiating on Wednesday. The reason for the strike preparations of the VC are the deadlocked after six rounds of talks about a new salary agreement, as can be seen from an internal circular. According to the letter, Lufthansa has not yet submitted a negotiable offer.

According to its own statements, the VC demands, among other things, salary increases of 5 percent in the current year and an automated adjustment for inflation from the coming year. She had terminated the previous collective agreement on June 30th.

In the background, there is also a conflict about the future corporate strategy. In the past, VC had had the exact number of 325 aircraft guaranteed, which may only be flown by the approximately 5,000 captains and first officers who are subject to the group collective agreement.

Under the impression of the Corona crisis, Lufthansa had terminated the corresponding agreement and started to set up a new flight operation (AOC) with lower tariff conditions under the crane logo. The new airline is to take over essential tasks of the previous core company in European traffic.

1 Sports facilities before closure?: Swimming pools... 2 Press comments on England-Spain: "Rocket"... 3 Interview impressed: Petkovic celebrates Kassatkina's... 4 "Disfigured" model is happy: Evangelista... 5 Before the start of filming of "The Queen":... 6 After a botched beauty procedure: "Disfigured"... 7 Christian Lindner in an interview: "We are also... 8 Weather warnings from space: "Europe produces... 9 Trends from the Eurobike: The moped is back - electric 10 Mecklenburg-Western Pomerania: Neubrandenburg discus... 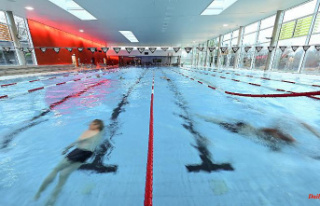