Delivery services are going electric: on the quiet tour

The trend seems unstoppable, because more and more postal and delivery services are buzzing electrically through residential areas, inner cities and commercial areas, and not only in Europe. 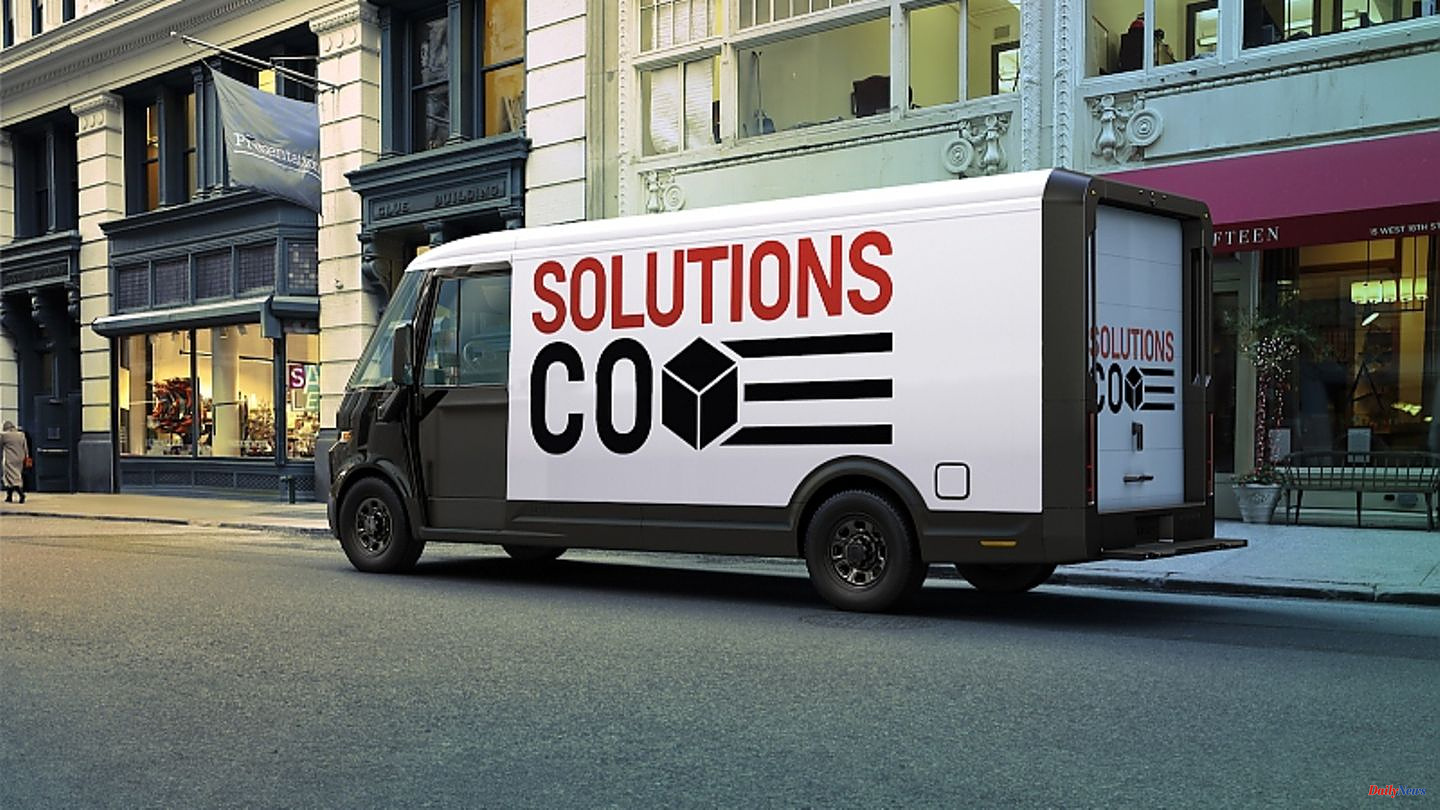 The trend seems unstoppable, because more and more postal and delivery services are buzzing electrically through residential areas, inner cities and commercial areas, and not only in Europe. The powerful US Postal Service recently announced that it would double the number of electric delivery vans purchased to more than 25,000 vehicles. Deutsche Post / DHL has been operating one of the largest electric fleets in Germany since 2019 with 10,000 street scooter vehicles developed and produced in-house and around 12,000 e-bikes / e-trikes. But the street scooters they developed and manufactured themselves flopped. Burning batteries, high production and maintenance costs ensured that DHL withdrew from the electric van business and finally sold the manufacturing rights to a Luxembourg consortium. DHL intends to invest seven billion euros in climate-neutral logistics by 2023. The Street Scooter Gigabox, which can transport up to 240 parcels in its twelve cubic meters of cargo space – electrically, of course, should bring more success.

Delivery giant Amazon is not only on the road worldwide with 1,800 vans of the Mercedes models eVito and eSprinter, but has also developed its own delivery van together with the American electric car start-up Rivian. “We need continued innovation and partnerships with automakers like Mercedes-Benz to decarbonize the transportation sector and fight the climate crisis,” explains Jeff Bezos, Amazon Founder and CEO, “The addition of 1,800 electric delivery vehicles is another step on our journey to build the most sustainable transportation fleet in the world, and we will rush to get these vehicles on the road later this year.”

The US delivery giant had initially ordered 100,000 of the delivery vehicles in 2019, which bear the official name EDV - Electric Delivery Van - and are to be delivered by the end of 2024. The Rivian Commercial Van is available with mono-axle or all-wheel drive and has a loading volume of 12,700 to 25,000 liters and payloads between 890 and 2,400 kilograms. Its turning circle is 16.70 meters. The electrically powered models are connected to each other and to the headquarters via their own fleet operating system for maximum efficiency and cost optimization. Amazon itself holds 20 percent of the Rivian shares. The EDP are manufactured in the Rivian main plant in Normal / US state of Illinois. The first model, which has now entered service with a handful of vehicles in California, is the Rivian EDV 700 with a loading volume of 700 cubic feet, the equivalent of almost 20,000 liters of storage space. The maximum range of the electric load master is 320 kilometers. It can be recharged at speeds of up to 150 kW. From the middle of this year, the Rivian Delivery Van should also be available for other fleet customers; Deliveries are then planned from the beginning of 2023.

DHL and UPS opponent FedEx has opted for the models of the competitor Bright Drop, a General Motors subsidiary, as a pure parcel delivery service. “What sets Bright Drop apart is our ecosystem,” says Bright Drop CEO Travis Katz, “We don't just make electric vehicles or fleet management software. We're building intelligent solutions that make moving goods easier and more efficient, while creating better communities for all of us.” Bright Drop's Zevo 600 is an all-electric van specifically designed for the delivery of goods and services. It offers an electric range of over 400 kilometers with one battery charge and can recharge at 250 kilometers per hour, which ensures short downtimes. Even if you don't look at the transport colossus, the transporter with a loading volume of almost 17,000 liters is on the same GM Ultium platform as the Cadillac Lyriq. It is manufactured in the Canadian CAMI plant. Technical highlight is the Bright Drop software platform, which optimizes business and fleet operations by offering customers the ability to see real-time location data of their vehicles, monitor battery status, execute remote commands, manage charging and over -Get the air updates.

Ford recently introduced its electric Transit, one of the most successful transport vehicles in Europe. In addition, the car manufacturer from Dearborn / Michigan, together with the parcel service Hermes, is not only testing the use of electric vehicles, but also the combination with pedestrian couriers in order to make the delivery of parcels faster and more sustainable. The handover of shipments from the delivery vehicles to foot couriers is coordinated via MoDe:Link - a cloud-based routing and logistics software developed by Ford. A safe stopping of the vehicle and an optimal handover point to the respective pedestrian couriers are guaranteed in order to save them unnecessarily long ways to the delivery address. “We are exploring new initiatives to reduce emissions from last-mile deliveries. This is also our response to the growing number of environmental zones in cities and new legislation in many municipalities. The operating model, which is currently being tested, can easily be scaled up as needed to both meet increasing demand and create new jobs for couriers who no longer need to drive or own a vehicle,” says Carl Lyon, Chief Operating Officer of Hermes UK.

The American Environmental Protection Agency (EPA) recently presented the parcel service UPS with the Smart Way Excellence Award. The award recognizes industry leaders in environmental performance and energy efficiency in the freight supply chain. UPS was recognized for its commitment to using alternative fuels and advanced technologies to improve transportation sustainably and for its transparency in reporting emissions reductions. "As one of the world's largest logistics companies, UPS remains committed to being an environmental, social and governance leader," said Carlton Rose, UPS fleet manager. Over the past decade, UPS has invested more than $1 billion in alternative fuel vehicles and advanced technology. The company is the largest user of renewable natural gas in the transportation industry and has a fleet of more than 11,000 specialized vehicles worldwide, powered by alternative fuels and advanced technology. In addition to purchasing a further 6,000 natural gas trucks, UPS plans to integrate 10,000 electric vehicles from British tech startup Arrival into its fleet. 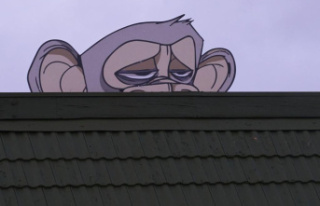 This is how NFT art heist works