In order to prevent bankruptcies due to the rise in gas prices, companies will be allowed to pass on the costs to their customers from October. 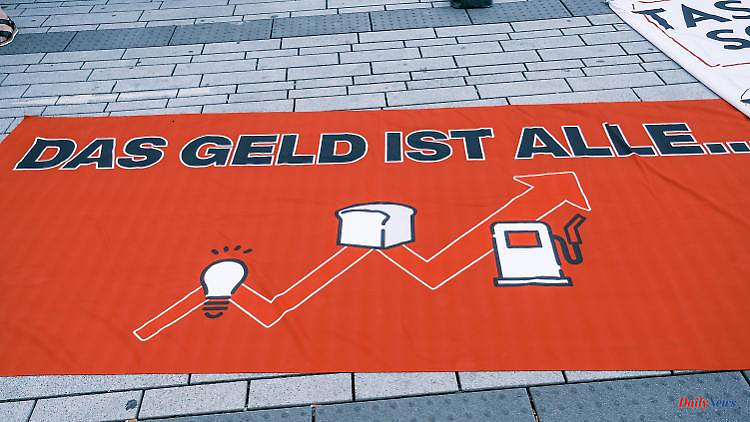 In order to prevent bankruptcies due to the rise in gas prices, companies will be allowed to pass on the costs to their customers from October. Economic experts assume that this could increase inflation by up to ten percent. At the same time, relief such as the tank discount will no longer apply.

According to a study, the gas surcharge to be paid by private households and companies from October could increase the rate of inflation in Germany to more than ten percent. The "Handelsblatt" cites calculations by the Institute for Macroeconomics and Business Cycle Research (IMK) of the union-affiliated Hans Böckler Foundation, according to which the gas surcharge could increase inflation by up to two percentage points.

The company Trading Hub Europe (THE) announced the amount of the gas surcharge on Monday. The Federal Ministry of Economics has given a range of 1.5 cents to five cents. In addition to the increased gas prices, a family household will face additional costs of several hundred euros.

In Germany, inflation had recently weakened to 7.5 percent compared to the previous year. IMK director Sebastian Dullien told the "Handelsblatt", however, that after the tank discount and the nine-euro ticket for local public transport expired, the rate of inflation would "jump up again".

The gas surcharge is intended to relieve companies that have to buy gas elsewhere for a lot of money to fulfill their contracts because of the reduced deliveries from Russia. You are currently not allowed to pass on your additional costs. From October, the surcharge should compensate for 90 percent of their additional costs. This is intended to prevent company bankruptcies and ultimately delivery failures. 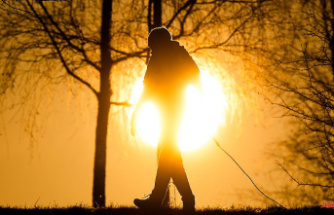 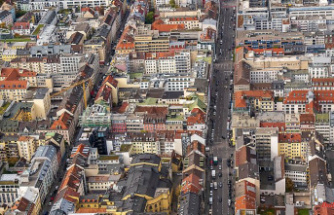 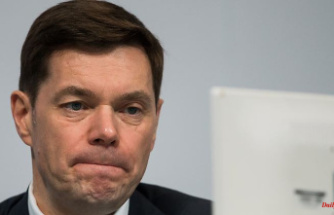 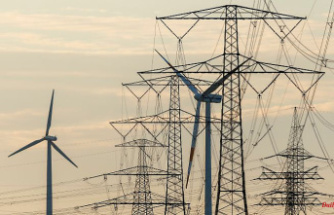 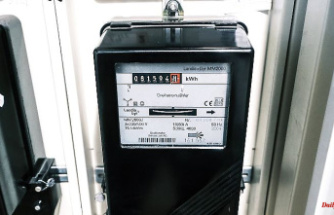 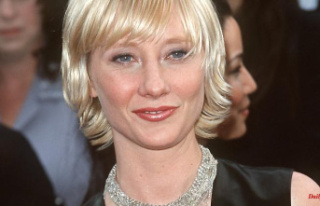